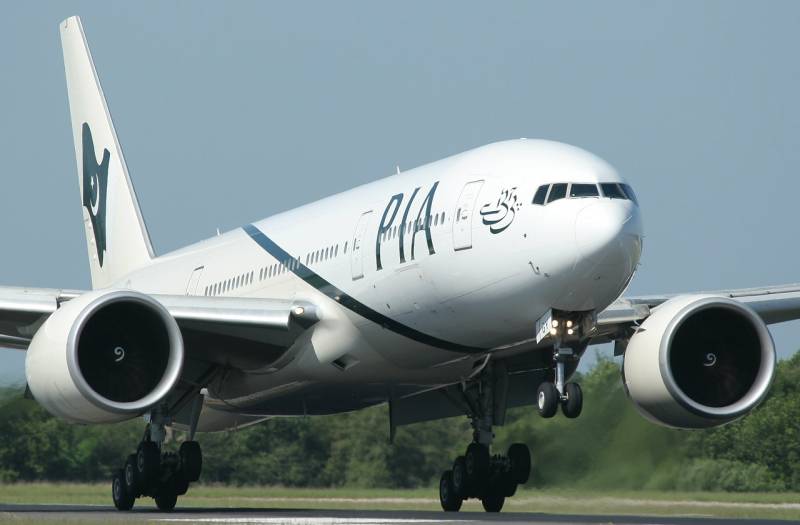 The official said that two mores flight routes will be functional from Karachi to Toronto and will bring the airline’s total number of flights to Canada to five.

An additional seven flights will be added to the Jeddah route, bringing the total number of flights to 42 per week from Pakistan to Jeddah.

These new flights will help boost the airline’s revenue, he hoped.