This doppelganger of Hamza Ali Abbasi is truly handsome 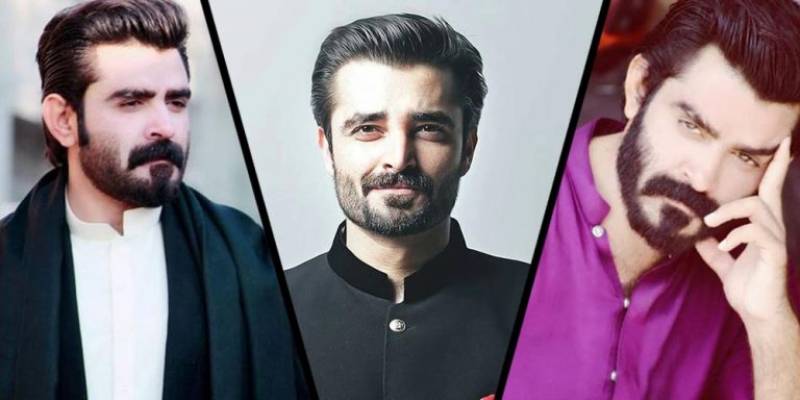 LAHORE - Hamza Ali Abbasi has earned himself the title of one of the finest Pakistani TV star because of his charming personality. Generations of girls have grown up drooling over his onscreen charm.

In the age of the internet, a doppelganger of the recently married star has popped up on social media. Yes, you read it right, Pakistani Actor and host Hamza Ali Abbasi's lookalike is making rounds on the internet these days.

MUMBAI - In the age of the internet, many doppelgangers of various prominent personalities have popped up on social ...

Hamza's doppelganger's name is Yasir Ammar. Hailing from Mianwali, Ammar has around 13.5k followers on Instagram. He actually looks like Hamza Ali Abbasi. Not only Yasir Ammar’s appearance is similar to that of Hamza Ali Abbasi, but his voice and manner of speaking are also similar.

LAHORE - Shah Rukh Khan has earned himself the title of King Khan because of his grand personality. Generations of ...

Also, according to an old saying: There are seven people with similar face around the world. Find your doppelgängers!

Let's have a look at some of the dashing pictures of Hamza's lookalike:

According to sources, Yasir is also an actor and has worked in a couple of shows.

Hope you also liked the photos? We did for sure! Stay tuned to Daily Pakistan Global for more news and updates.