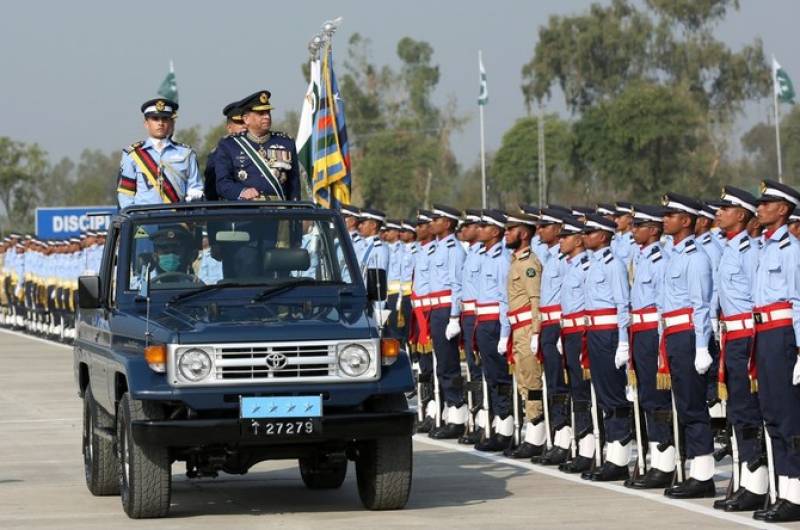 A graduation ceremony was held at the academy in Risalpur.

“A total of 125 Aviation Cadets including 05 Royal Saudi Air Force Cadets graduated at the Ceremony,” PAF said in a statement. “The Chief Guest awarded branch insignias to the graduating cadets and Trophies to the Distinction Holders.”

The two air forces have strong relations and Pakistan has trained many Saudi officers over the years.