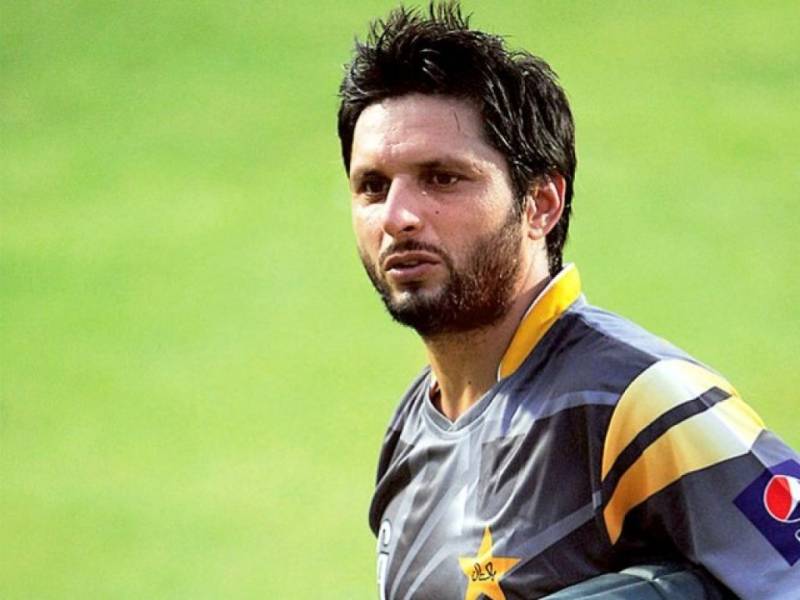 LAHORE (Staff Report) - Twenty20 captain Shahid Afridi says he wants the Pakistan Cricket Board to stop advocating for a test series against India and concentrate more on persuading other teams to tour Pakistan.

PCB is still waiting for the green light from its Indian counterpart for December’s planned test and limited-overs series in the United Arab Emirates.

Both countries’ cricket boards have signed an agreement to play at least six times from 2015-2023, but the India board needs its government’s approval to revive cricketing ties with Pakistan.

“I don’t know why we are pushing for series against India again and again,” Afridi told reporters Friday in Lahore during Pakistan’s short training camp ahead of next week’s limited-overs tour to Zimbabwe.

“I don’t see any reason to play (against India) if they don’t want to play. We have invited them and if they do not want to play then it shouldn’t be any worry, we are still happy.”

Pakistan has scheduled Twenty20 internationals against Zimbabwe, England and New Zealand ahead of the World Twenty20 tournament in India next March and April, after which Afridi has said he will quit playing the shortest cricket format.

Afridi has already stopped playing ODIs following Pakistan’s loss in the quarterfinals of the Cricket World Cup in Australia in March.

Pakistan cricket selectors have included rookie left-arm fast bowler Imran Khan Jr. and offspinner Bilal Asif for the two Twenty20s against Zimbabwe later this month in order to start getting ready for next year’s event in India. 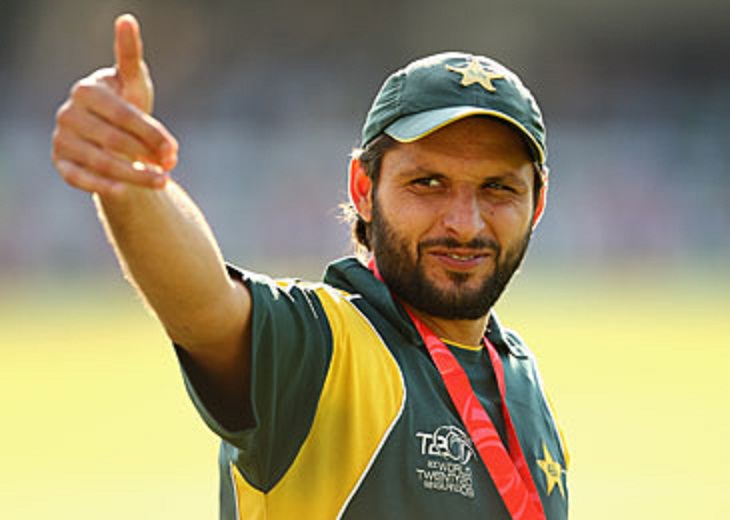 “The idea is to try out new players and there are number of players who impressed me in National Twenty20 tournament this week,” Afridi said.

Imran took 16 wickets in the tournament and played a key role in the final when his Peshawar squad won the trophy over the Karachi side led by Afridi.

In May, Zimbabwe became the first test country to tour Pakistan since 2009, when gunmen attacked the Sri Lanka team bus. The Zimbabweans played three ODIs and two Twenty20s in Lahore.

With top-level international cricket a rarity in Pakistan, Afridi said it would have been better if the Pakistan Cricket Board had decided to host next February’s inaugural Twenty20 Pakistan Super League at home instead of choosing Doha, Qatar, as the venue.

“It would have been great had it been organised in Pakistan because we were talking about revival of cricket in Pakistan after the tour of Zimbabwe,” he said.

“Our players would have benefited more had it been organized in Pakistan. I am not worried whether foreign players come or not, but at least the crowd will come and our own youngsters get an opportunity.”