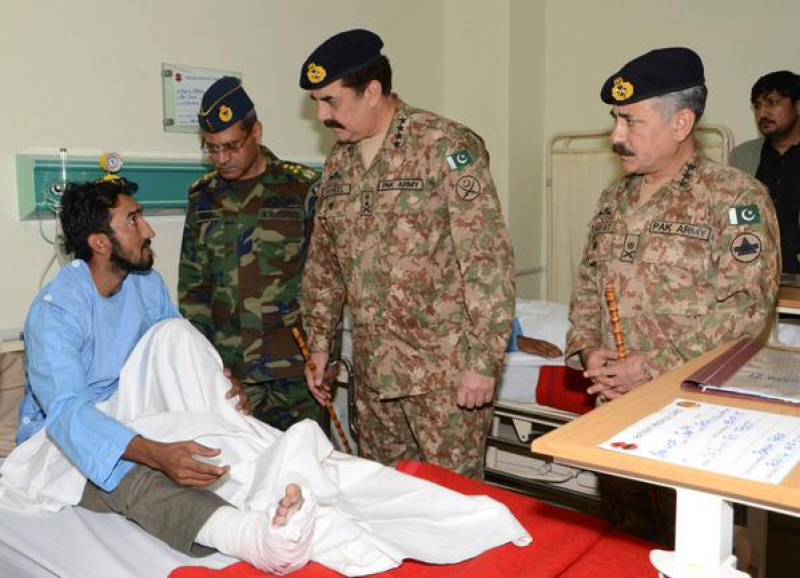 According to an announcement by the ISPR, Gen Raheel met all injured personnel belonging to the Pakistan army and the air force.

Injured are in high morale and spirit, the ISPR added. 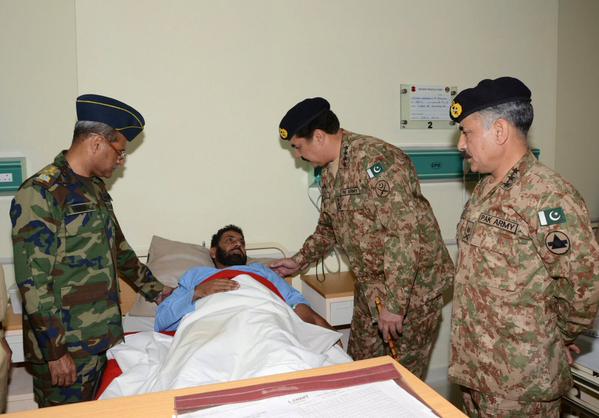 The military leadership reviewed the security in the aftermath of the attack.

According to latest update by the ISPR, as many as 23 people were martyred while 13 terrorists were killed after an early morning attack on the Pakistan Air Force base camp in the outskirts of the city.