Jared Leto lists annual salary of supermodels on his hoodie 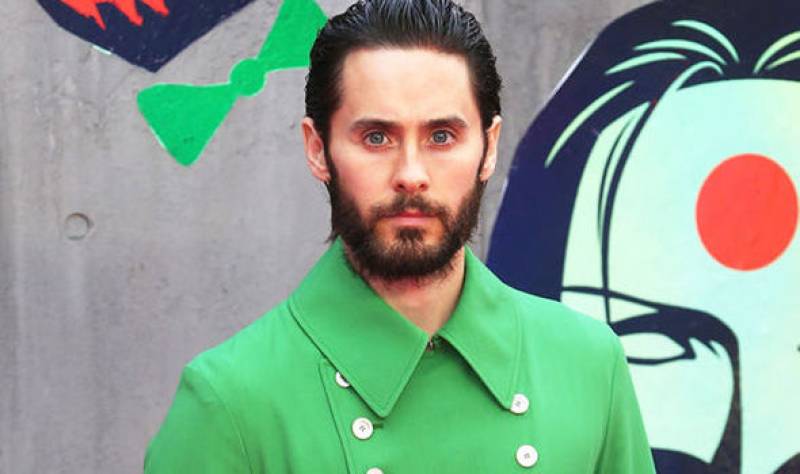 We are still not sure if this was in support of super models listed on the hoodie or it was just a bizarre outfit choice. Singer Jared Leto tried to make a statement on Sunday with his pink hoodie at LAX airport in Los Angeles. On his hoodie were listed the annual salaries of super models including Kendall Jenner. 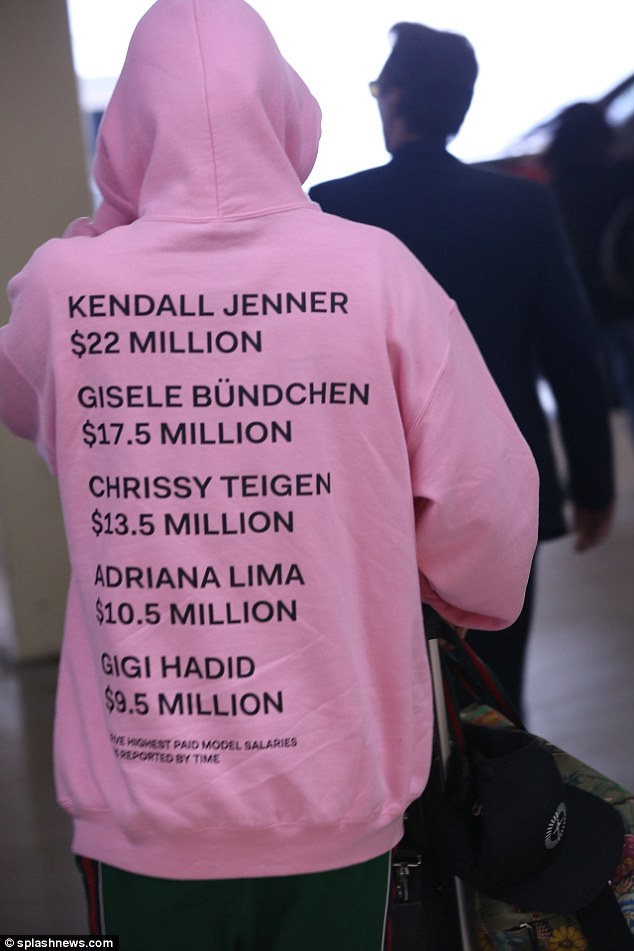 However on front was written America but a few models including Gisele Bundchen and Adriana Lima were not American. Modeling is one of the few professions where women make more than men. It is hard for a few people to understand how much effort one needs to put in modeling as being a young female giving away most of her freedom and choices. 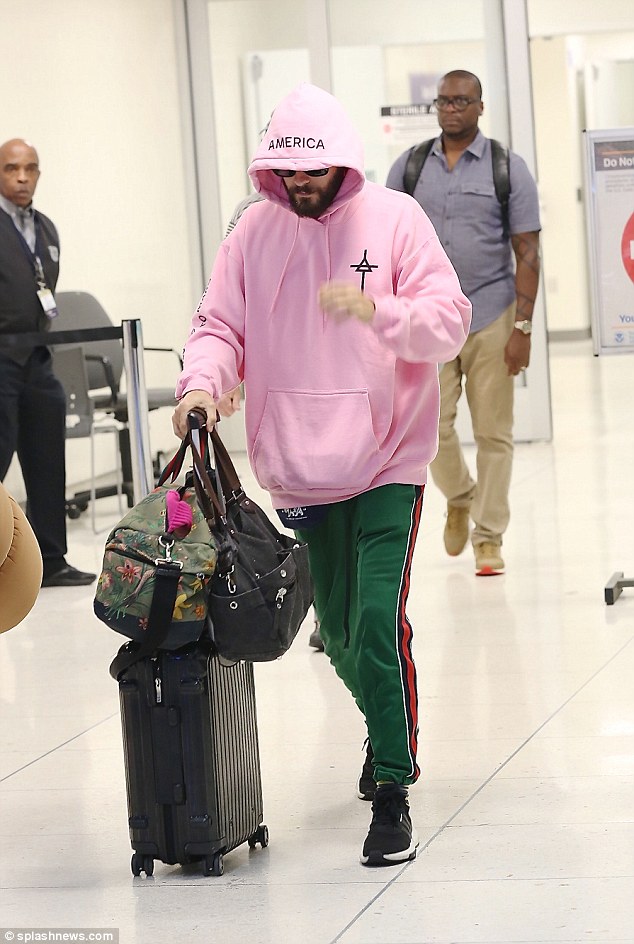 Enlisted were, Kendall Jenner ($22m) , Gisele Bundchen ($17.5m), Chrissy Teigen ($13.5m), Adriana Lima ($10.5m) and Gigi Hadid ($9.5m). This data was collected by the Time and it was noted on the pullover. Why wouldn’t you want to see empowered females like Kendall Jenner and Chrissy Teigen on the covers and ramp remains a question.