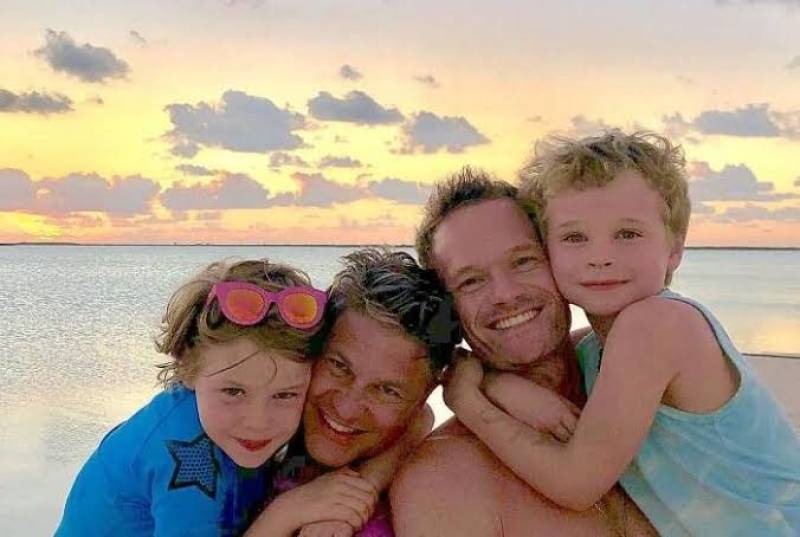 Neil Patrick Harris has opened up about quietly battling Covid-19.

The actor revealed Tuesday that he tested positive for the deadly virus early in the pandemic, along with husband David Burtka and their 9-year-old twins, Gideon and Harper.

“It happened very early, like late March, early April,” he said. “We were doing our best before, and I thought I had the flu, and I didn’t want to be paranoid about it. And then I lost my sense of taste and smell, which was a big indicator, so we holed up.”

The ‘How I Met Your Mother’ actor shared that although they all recovered, the entire ordeal was “not pleasant.”

“It was not pleasant, but we got through it and have antibodies and are feeling good. We want to make sure everyone’s doing their best to slow this down every way possible, for sure,” Harris said.

The actor will soon be seen in ‘Matrix 4.’ The film in currently being shot in Berlin.

Harris and his family are among many celebrities who contracted the coronavirus since the pandemic began. Other celebrities who have tested positive for the viral illness include Tom Hanks and wife Rita Wilson, Andy Cohen, Lena Dunham, Idris Elba, Alyssa Milano, Robert Pattinson, Bryan Cranston, Kevin Hart, and Dwayne "The Rock" Johnson.