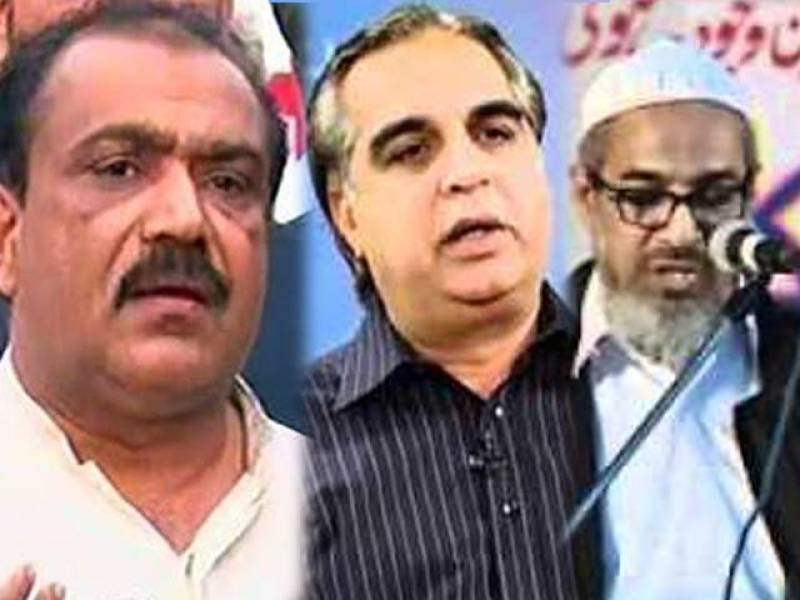 KARACHI (Ali Zain)– The Karachi’s national assembly constituency 246 is going to see a by-poll on April 23 and matter of the fact is that both of the federal and provincial ruler parties, PML-N and PPP, have not fielded their candidates. Although there are over a dozen contestants the main fight remains among Muttahida Qaumi Movement (MQM), Pakistan Tehreek-e-Insaf (PTI) and Jamaat-e-Islami Pakistan (JIP).

The seat went vacant when Sardar Nabil Gabol, who was elected on the ticket of MQM, resigned as MNA citing the differences with his party. Gabol bagged 137,874 during the general elections 2013 leaving PTI’s Amir Sharjeel at number two with 32048 votes and JIP’s Rashid Naseem as third with 10258 votes.

The same three parties are electioneering in the constituency these days trying their best that their candidate wins as the schedule of local bodies elections has been announced .Hence the result of this by-poll will not only help these parties to assess their strengths but also set a voting trend in local bodies polls. This is not the matter of a single national assembly seat after all.

Since the seat went vacant many events have been happening in Karachi and these are going to cast effects on the election results on April 23 obviously. Few of them are

This constituency has been like a home-ground for Muttahida Qaumi Movement (MQM) since the party was established. MQM has a history of winning in this area as the party headquarters, Nine-Zero, is also located in the region. The most of the population is Urdu speaking and has been voting MQM over the last decades. During the general elections of 2013 the MQM candidate Nabil Gabol who had no personal popularity in the constituency enjoyed a lead of over a hundred of thousands votes against PTI candidate. 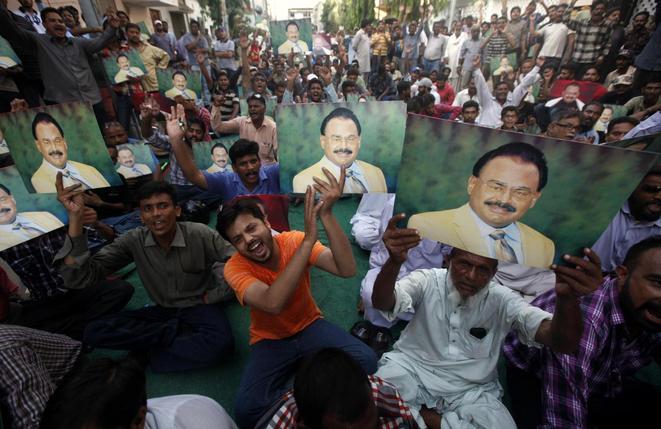 No coalition between PTI and JIP:

Jamaat-e-Islami Pakistan (JIP) used to be the winner in this region before MQM replaced the party in 1980s. Since then JIP has been limited to be the runner up but Pakistan Tehreek-e-Insaf (PTI) bagged over 30,000 votes in 2013 whereas the party could only manage to get 10,000 votes as it announced a boycott in the mid of polling day. The observers are of the opinion that PTI and JIP jointly could cast a serious threat to MQM but the parties failed to do so and both will each other on April 23 despite being coalition partner in the provincial government of Khyber Pakhtunkhwa (KPK). Targeted operation in Karachi and Rangers raid on Nine-Zero:

After Prime Minister Nawaz Sharif came into power in 2013 he ordered to launch a targeted operation in the port city to address the issue of law and order. Since then a large number of criminals including several political activists have been arrested by the police and paramilitary forces. Most of these arrested criminals are said to be associates of Muttahid Qaumi Movement (MQM). Moreover Rangers raided the MQM headquarters, Nine-Zero, in March 2015 and arrested around hundred people including murder convicts and targeted killers. The forces also recovered a large cache of weapons during the action. The raid is said to have affected MQM’s nation-wide image. 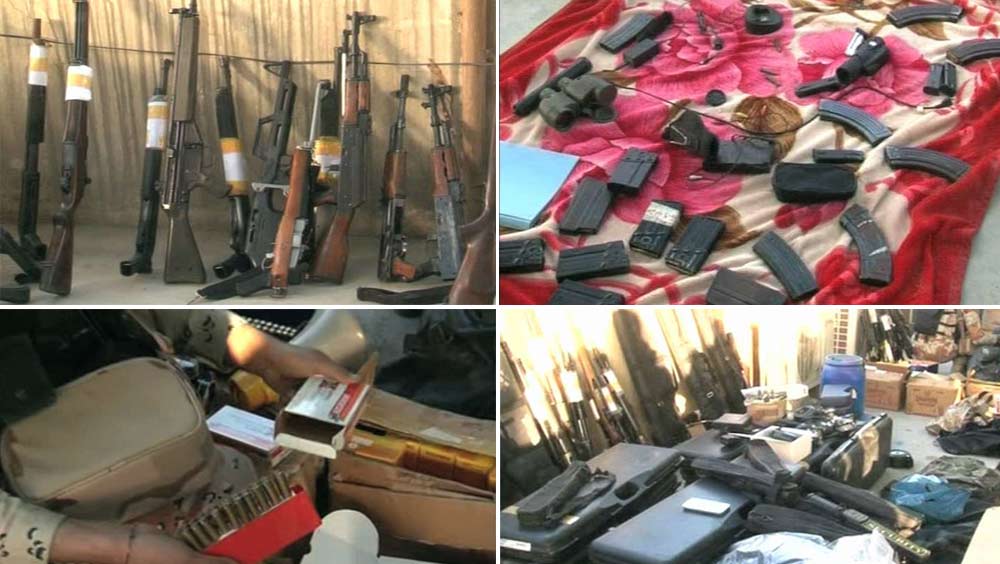 Nabil Gabol, who was the winning candidate of MQM in 2013, has disclosed the polls were rigged in the constituency. He went on to say during an interview that MQM used unlawful tactics to secure the victory in 2013. Although the allegations have been turned down MQM these claims will be affecting the voting trends. The death row prisoner and former activist of MQM Saulat Mirza has blamed the party head Altaf Hussain for ordering him to carry out murders in Karachi. Mirza’s wife has also blamed MQM for using violence to control the city. These allegations are being probed by a joint investigation team and the statement by MQM’s longtime worker can affect the voter’s decision on April 23. The federal ruling party PML-N has announced to support JIP’s candidate in the by-polls. PML-N though enjoys very little voter support in the constituency but it will help JIP to gain few thousands more votes.

This is probably the first time when PTI has decided to directly take on MQM in the polls. The party has been little reluctant to directly challenge MQM in Karachi previously. The party chief Imran Khan avoided to criticize MQM, although he is longtime critique of Altaf Hussain, whenever he visited Karachi. Media reports also suggest that MQM have been supporting PTI to hold large rallies during the last years. But this is the first time when the contest is directly MQM vs PTI. Who gets the religious vote?

It has been observed during the last few contests in the constituency that there are few thousand religious voters as well. The vote has been favoring Muttahida Majlis-Amal (MMA), JUI-F and JIP over the years. This time, for being the only religious party in the field Jamaat-e-Islami (JIP) will bag all of the religious votes. Appointment of Rangers at the polling stations:

Election Commission of Pakistan has decided to appoint Rangers personnel inside and outside of the polling station in NA-246 on April 23. This factor will result in more transparent voting process and law and order situation.

Use of CCTV cameras:

The election commission of Pakistan has although refused to use the biometric devices on April 23, the secretary has decided to use the CCTV cameras to monitor the voting process. This will not only enhance the smoother balloting but also discourage the political parties to practice unlawful tactics to influence the election results. 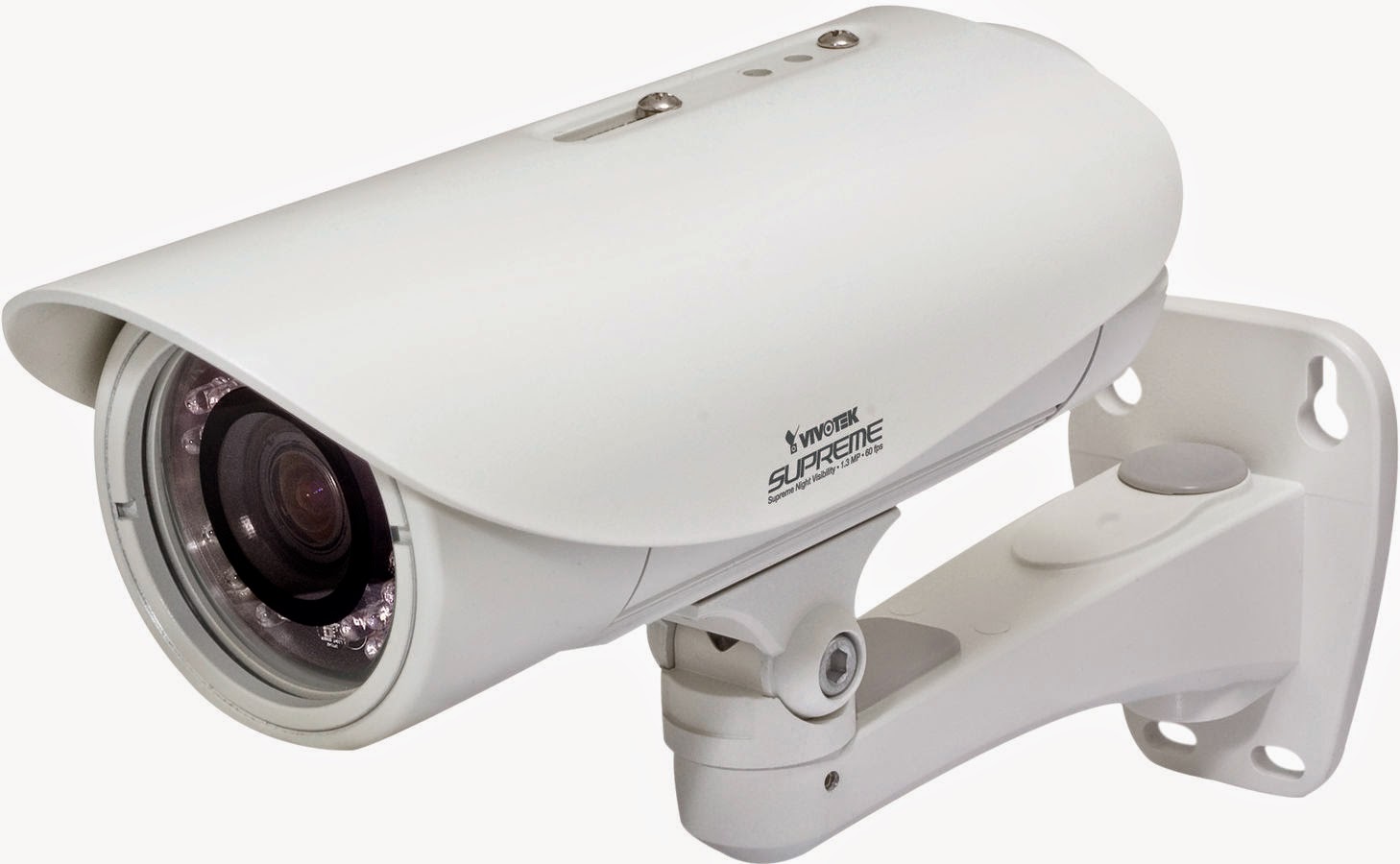