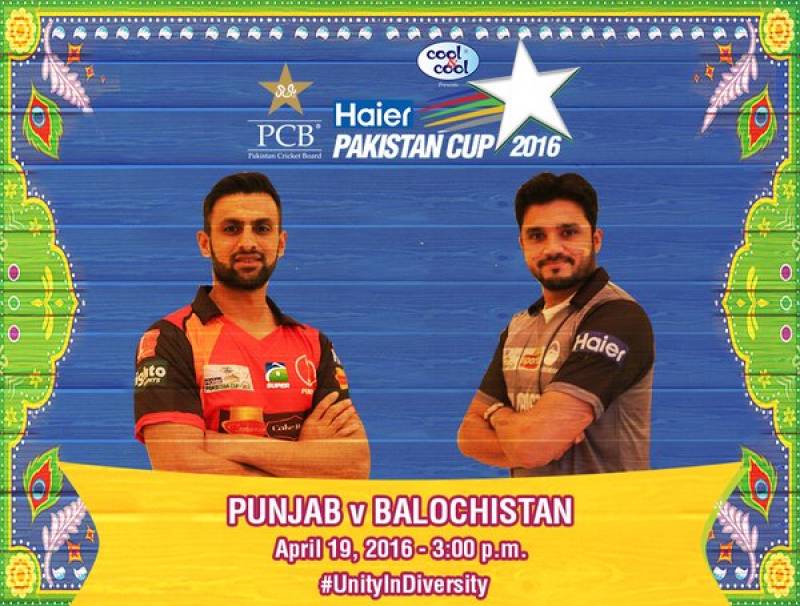 Punjab won the toss and elected to field first.

The one-day championship, which will follow PSL like pattern, is expected to boost domestic cricket. Five teams -each team representing one province  and Islamabad- will play one day games in Faisalabad. 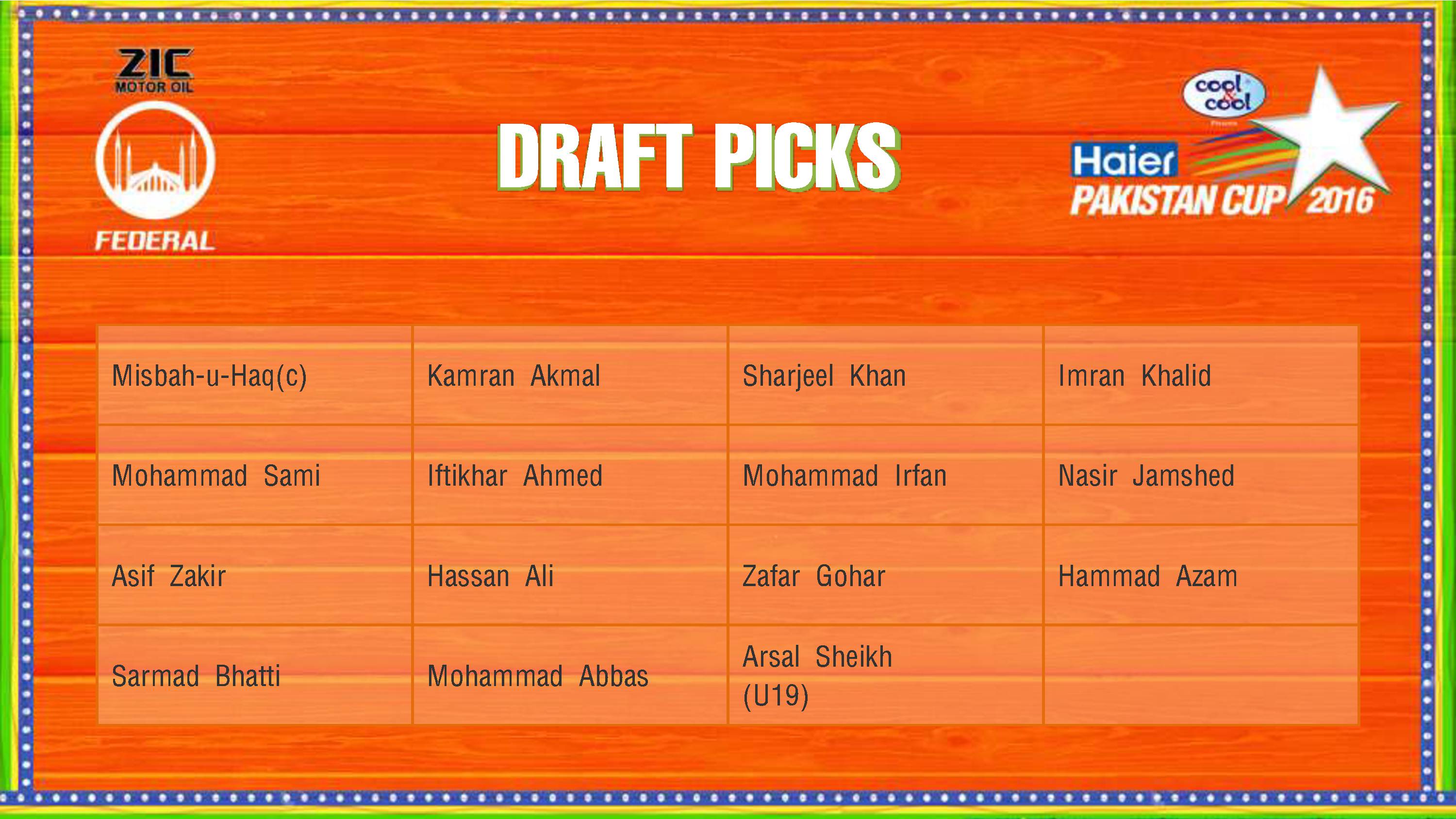 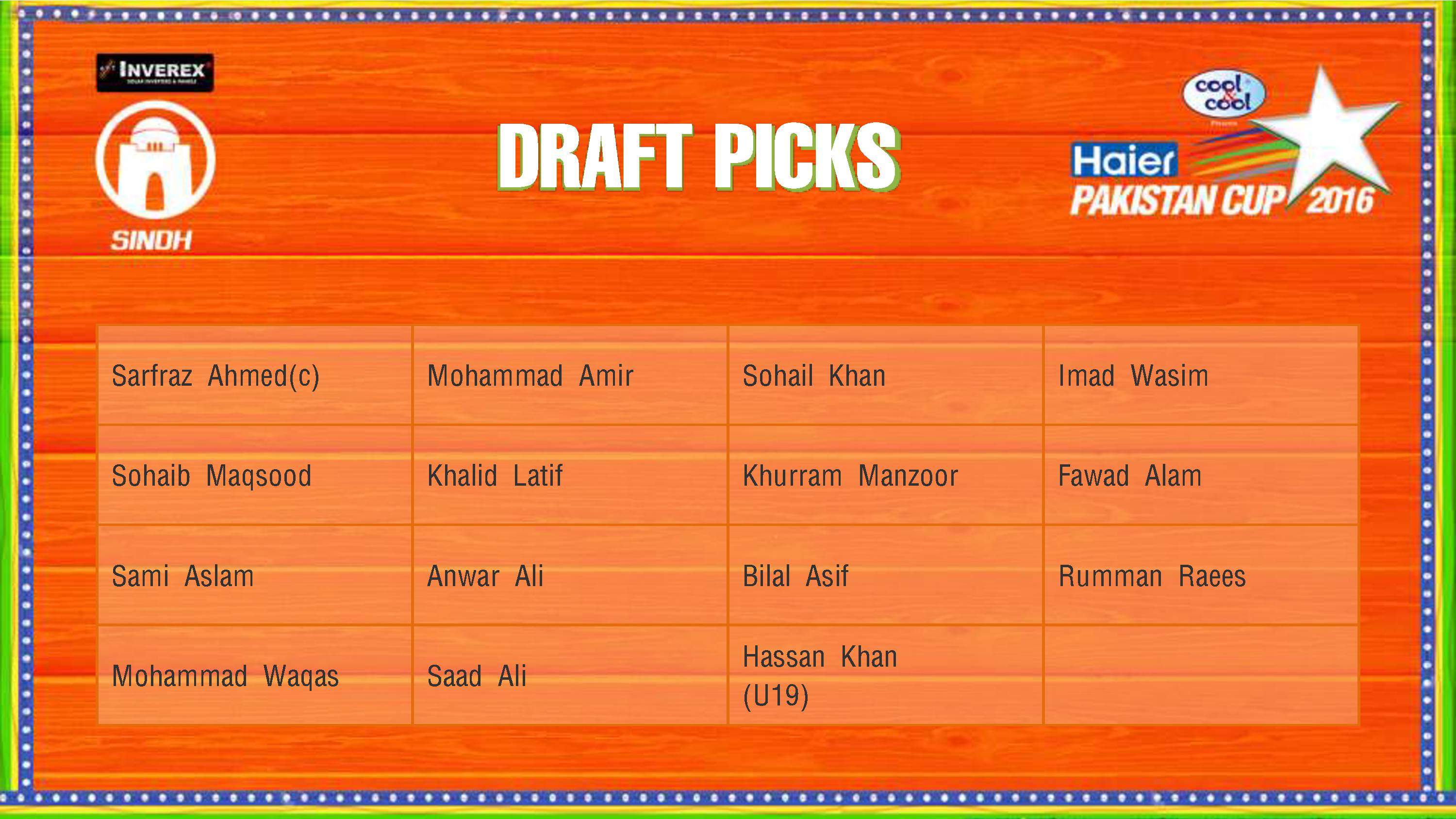 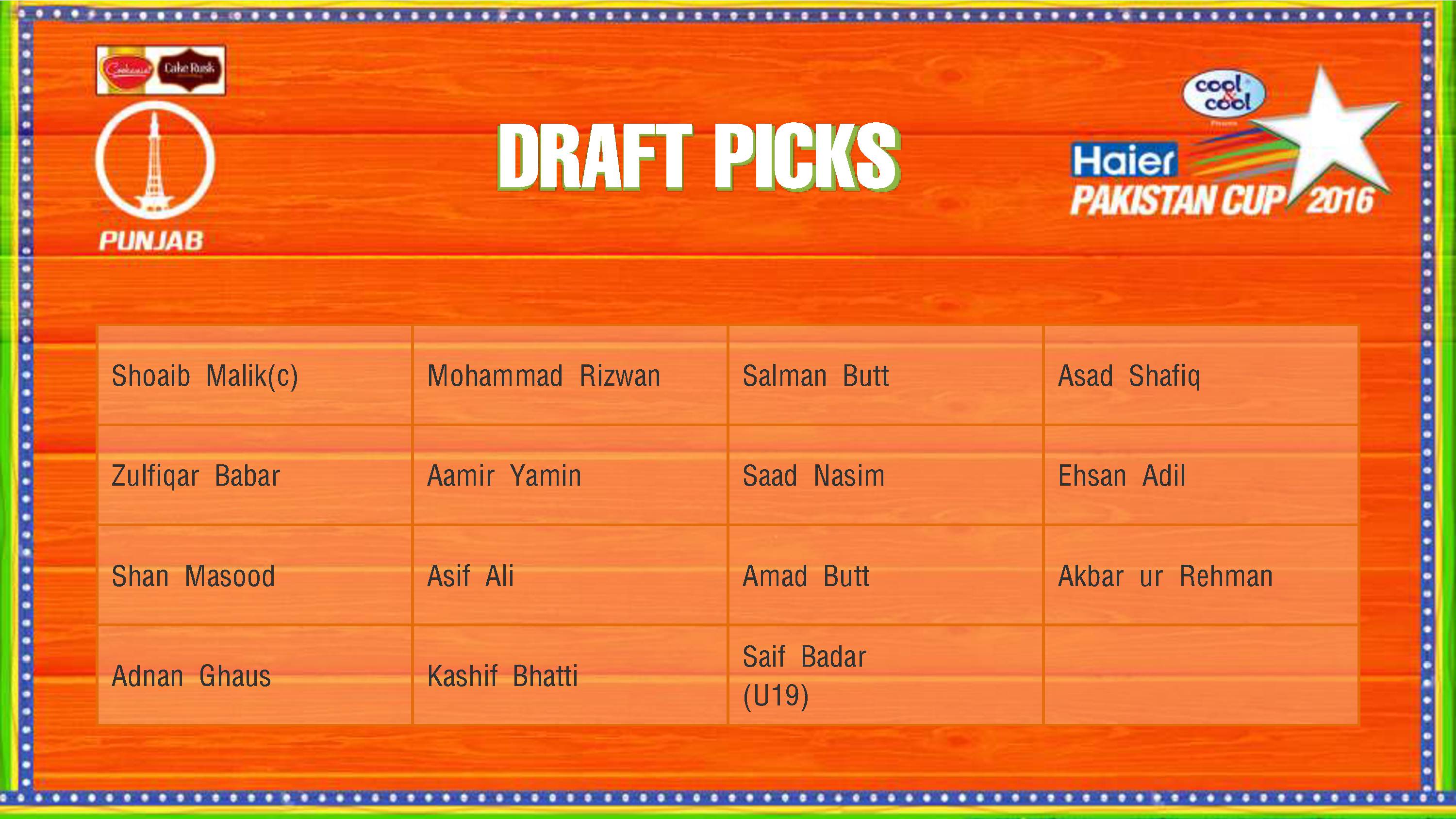 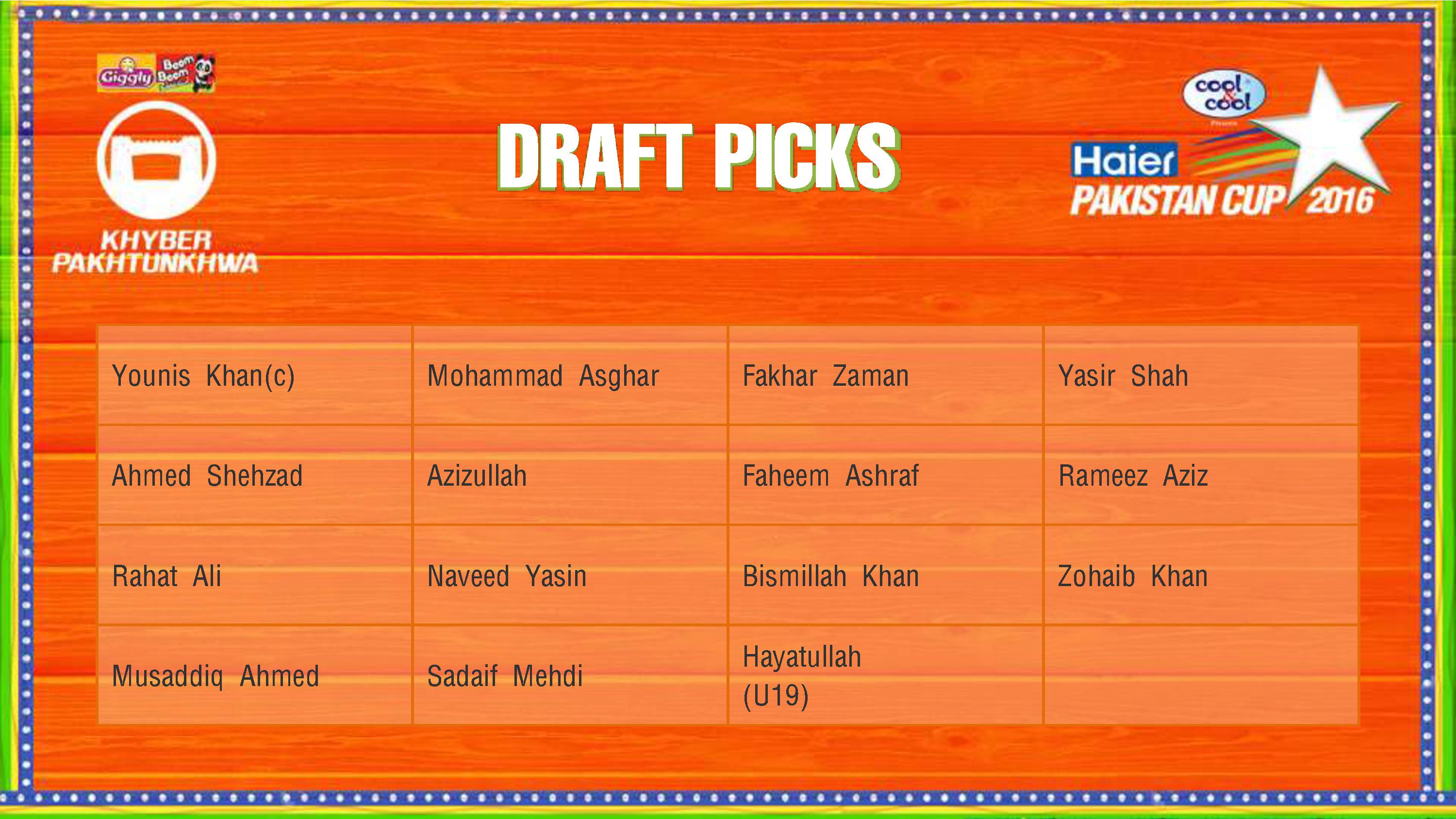 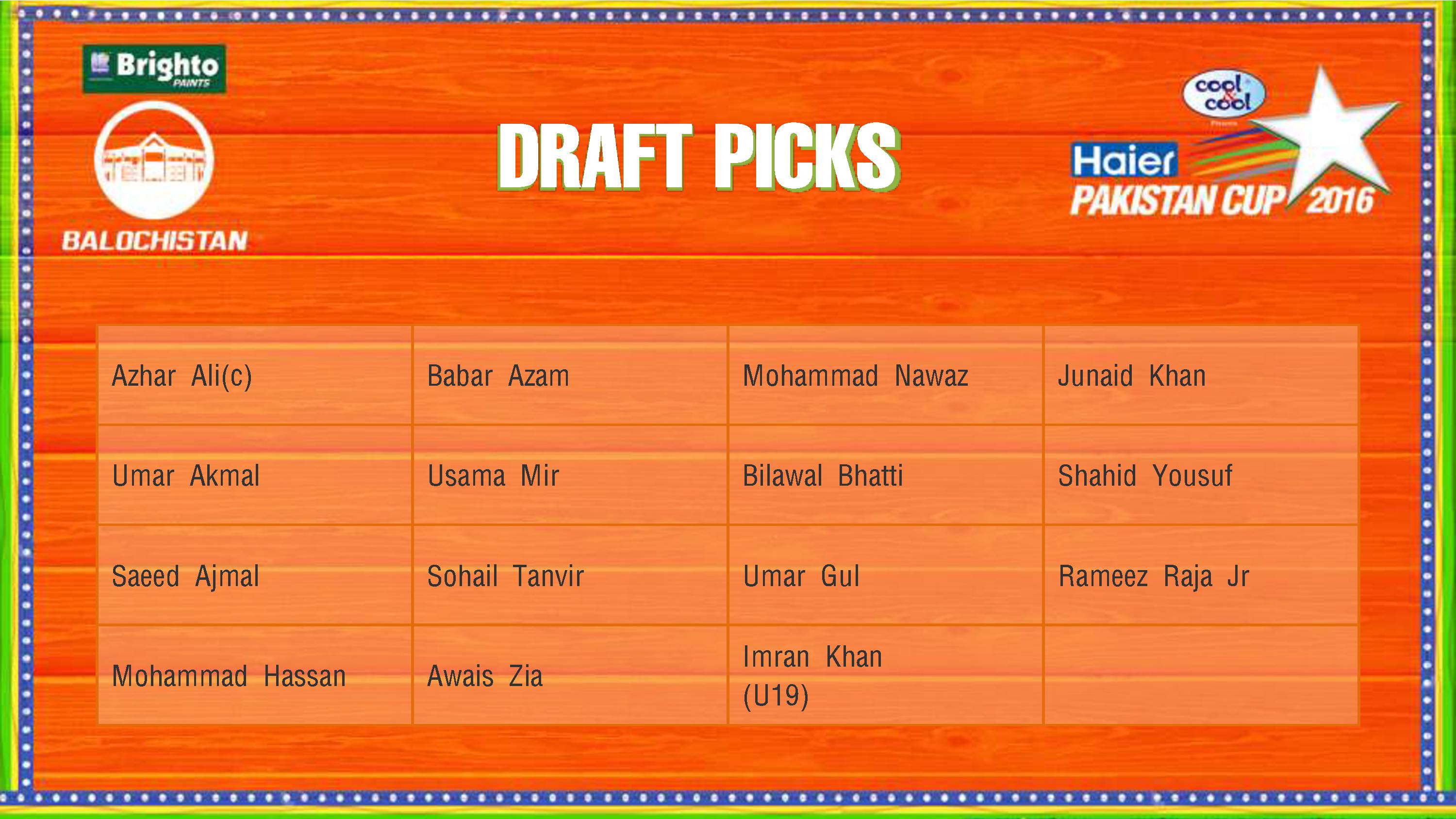