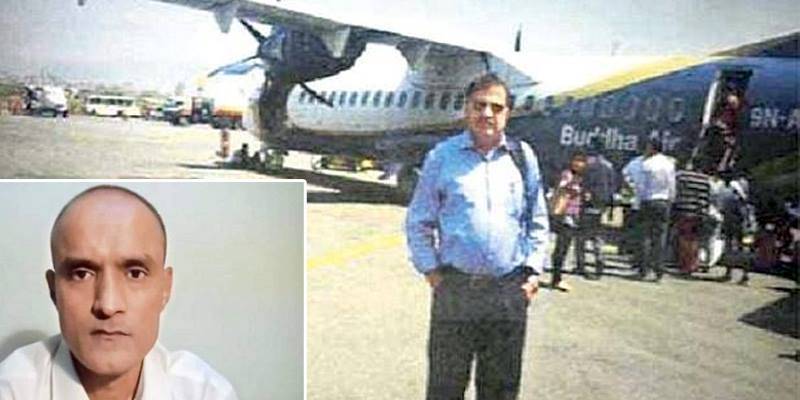 NEW DELHI - Security officials on Tuesday finally spilt the beans on missing Pak-Army officer Col Habib confirming that he was kidnapped in a bid to secure RAW agent Kulbhushan's release.

According to Indian media, two senior security officials disclosed that Indian agents abducted Lt Col Mohammad Habib, who went missing on April 6 after arriving in Nepal. They confirmed that the abduction was done to ramp up pressure on Pakistan in an attempt to secure the release of Kulbhushan Jadhav, who was convicted of espionage and was sentenced to death on April 10.

A Pakistani official who spoke on condition of anonymity revealed the Indian plan that an Indian national took Col Habib to a hotel after receiving him at the airport. The second official also confirmed the account, saying Indian spy agency Research and Analysis Wing planned Habib’s abduction.

They maintained that Jadhav was linked to 1345 deaths in Pakistan in separate incidents of terrorism. They told the Associated Press that Jadhav joined India’s Naval intelligence in 2001 and was later posted in Iran, from where he made secret trips to Pakistan using fake ID documents before his 2016 arrest.

It is worth mentioning that Col Habib went missing on April 6 as he landed at Lumbini airport after being lured into a lucrative job offer trap. Besides firm belief of Pakistani authorities, Nepalese officials also hint at the role of RAW behind his abduction.

Moreover, Saad Habib, Col Habib’s son also suspected that his father had been kidnapped for ulterior motives by "enemy intelligence agencies". This was most probably a veiled reference to ‘RAW’.