Sonu Nigam shaves his head in response to maulvi's outcry on Azaan tweets, and the Internet is buzzing! 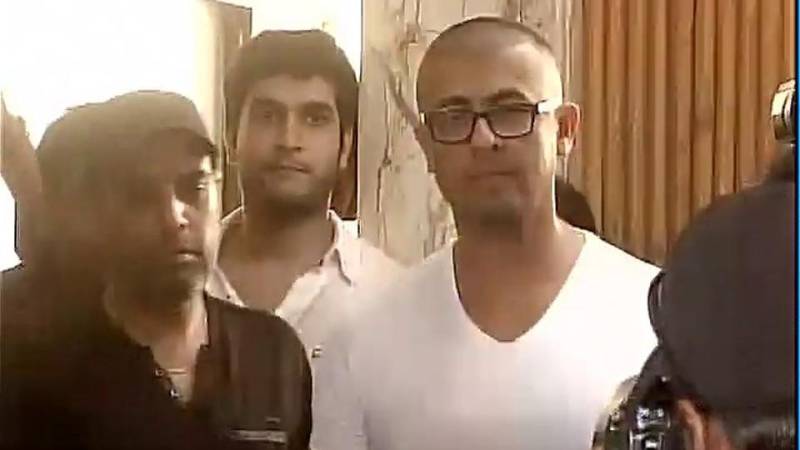 For the last two days Sonu Nigam has been on the blatant receiving end of severe criticism following his 'anti-Muslim' tweets on the Azaan.

In a recent turn of events, it is now being reported that the singer appeared bald before the media and the public at his home Wednesday afternoon claiming, "I believe in all faiths and I didn't speak against any religion."

This state of affairs came to the forefront in response to a Muslim cleric's open offer of a "Rs.10-lakh bounty to anyone who would shave Sonu's hair, put a garland of old torn shoes around his neck and tour him around the country."

Nigam's chain of twitter remarks seemed to have roused a Muslim organization with a cleric announcing a personal award on the singer. Taking it on as a challenge, he declared on his Twitter on Wednesday:

Today at 2pm Aalim will come to my place, and shave my head. Keep your 10 lakhs ready Maulavi. https://t.co/5jyCmkt3pm

And Press is welcome to participate at 2pm.

Nigam, who was flagrantly accused for his tweets, said: "I am someone who spent my entire life idolizing Mohd Rafi as my father figure, I am someone whose teacher is Ustad Gulam Mustafa Khan, and I am being labeled anti-Muslim… it’s not my problem but the other person's."

He also reaffirmed his secular credentials and said it was a social issue, not religious. 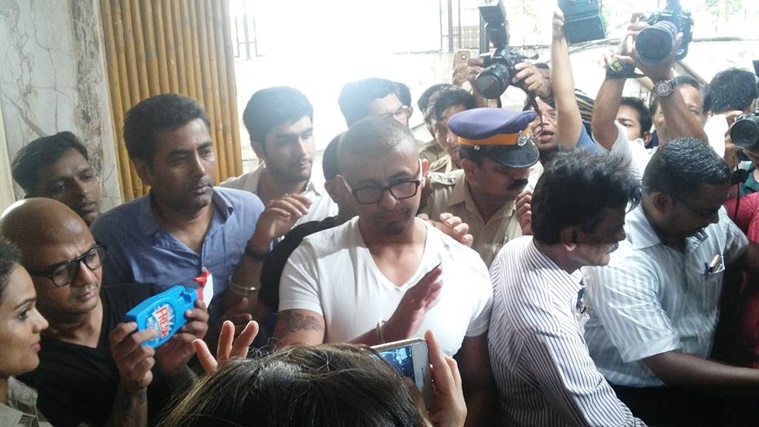 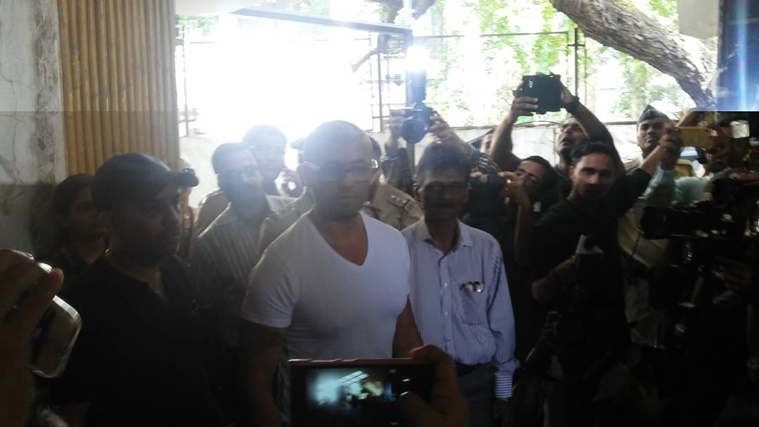 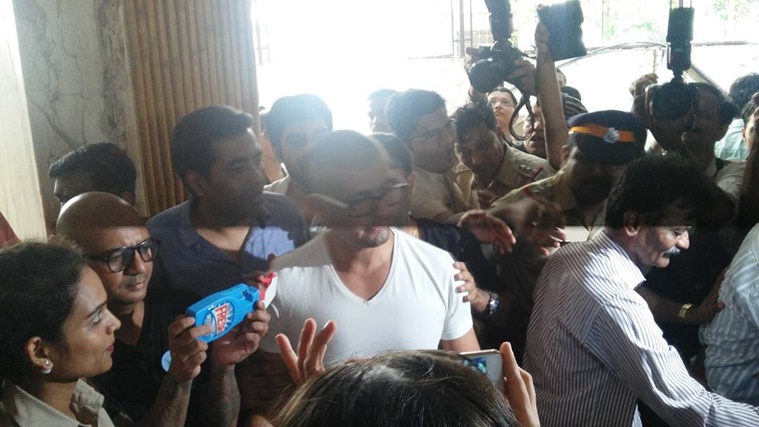 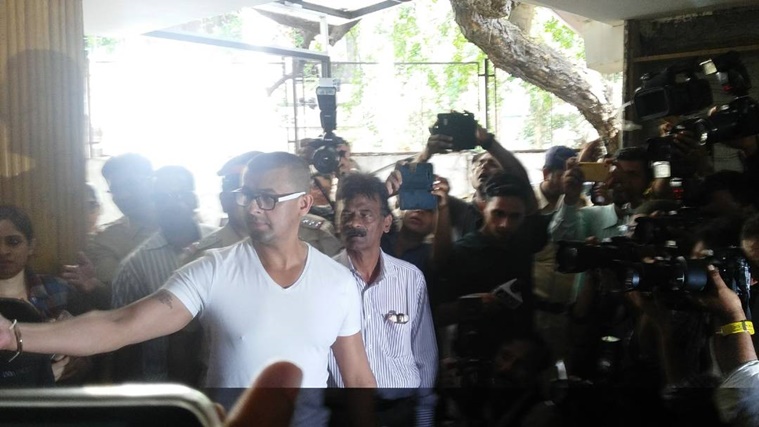