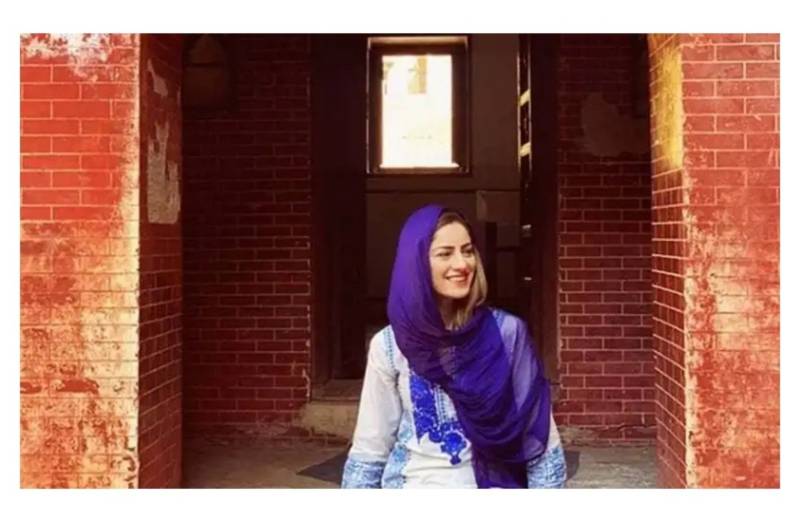 ISLAMABAD -A Canadian woman who had alleged she was sexually harassed by two men in Pakistan has withdrawn her case against the offenders reportedly.

In a video message, Assma Galuta stated she has identified the men who harassed her and that she wishes to withdraw the case she filed against them.

Galuta also expressed gratitude on the way she was looked after in Pakistan.

She added that swift action taken by authorities acts as a testament to the fact that Pakistan is a peace-loving country.

“I feel protected now in Pakistan after the accused involved in harassing have been arrested by the Islamabad police. The police and the relevant authorities behaved well and looked after me. My confidence on Pakistani police and law enforcement authorities strengthened and enhanced," said Galuta.

ISLAMABAD - The Federal police on Thursday have arrested two men who were accused of harassing a Canada-based model ...

She added, “I am grateful to the Islamabad police, specifically, SP (Rural) who provided me protection. I appreciate IGP Islamabad, who managed to nab the culprits involved in the harassment.”

Galuta was reportedly harassed by two men in Islamabad.

She sought help from the police when she complained two motorists inquired about her address from the driver, adding that she was waiting for her cab when they pulled up in a car and started cat-calling her, repeatedly telling her to get in their car. When she refused, they followed her for the next two hours as she traveled to the destination in Islamabad.

What are your thoughts on this? Share with us too.