Babar can become best in the world: Yousaf 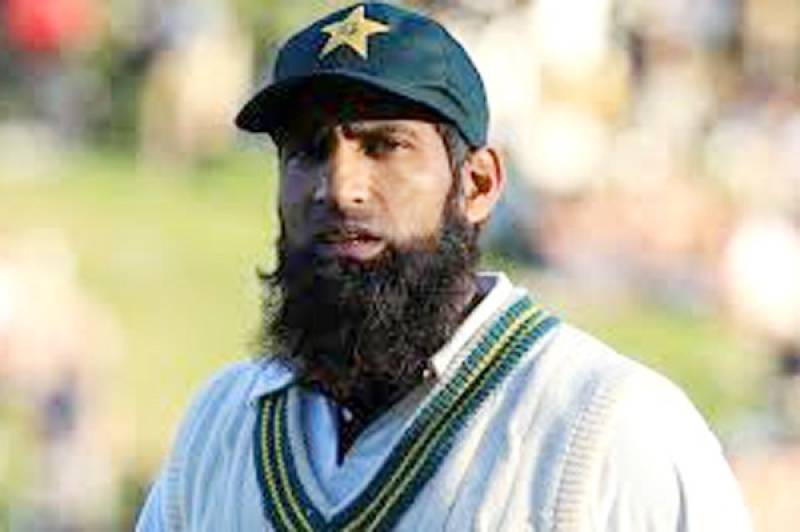 ISLAMABAD - Former Pakistani cricketer Mohammad Yousaf believes if prolific batsman Babar Azam continued to improve, then he would go on to become the best player in the world.

Although, Yousaf said that Indian skipper Virat Kohli was the best batsman in the world, at the moment, while also admiring Babar Azam’s career trajectory.

“There is no doubt that Virat Kohli is the number one player in the world but if Babar Azam continues to improve, he will also go on to become the best player in the world,” cricketpakistan.com.pk quoted Mohammad Yousaf as saying.

“I had my reservations, about Babar’s performance in Test cricket, before the Australia tour but he did really well there and is now scoring hundreds regularly in the longest format of the game,” he said.

Yousaf also said that the current Indian batsmen should not be compared with past greats.

“In the past, teams, such as India, Australia, and South Africa, had 3-4 quality players in the side. India, for example, had players like Rahul Dravid, Sachin Tendulkar, Virender Sehwag, Sourav Ganguly, VVS Laxman, and Yuvraj Singh. These six batsmen were playing in a single team. The current Indian team does not have such batsmen. You can not compare the current players such as Virat Kohli and Rohit Sharma with the class of Sachin and Dravid,” Yousaf said.