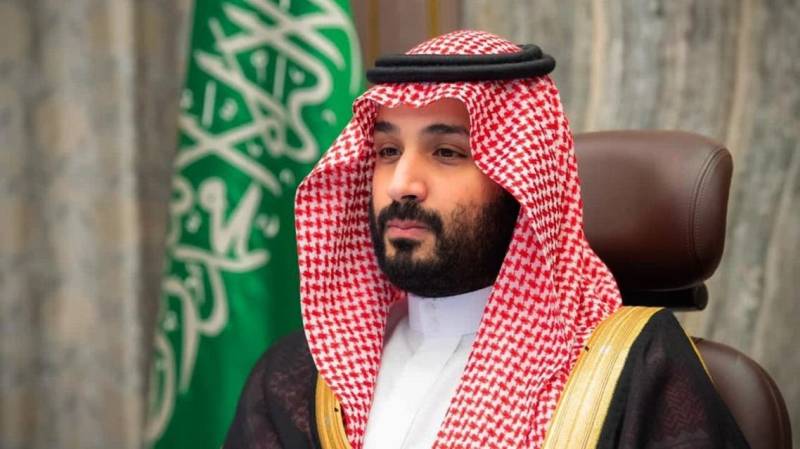 The crown prince named his newborn Abdul Aziz after his grandfather, the kingdom’s founder.

The latest addition to the family makes the 35-year-old prince a father of five children: three boys and two girls.

The Saudi royals received greetings and well wishes on the birth of Abdul Aziz Jr.

“May Allah make him a baby of happiness, bless him and make him a source of joy for his parents,” tweeted Prince Saud, the crown prince’s brother.

Prince Mohammed was appointed as heir apparent in June 2017. He has since championed dramatic social and economic reforms in the kingdom, shedding its ultra-conservative image.