PIA all set to start direct flights from Karachi to Skardu 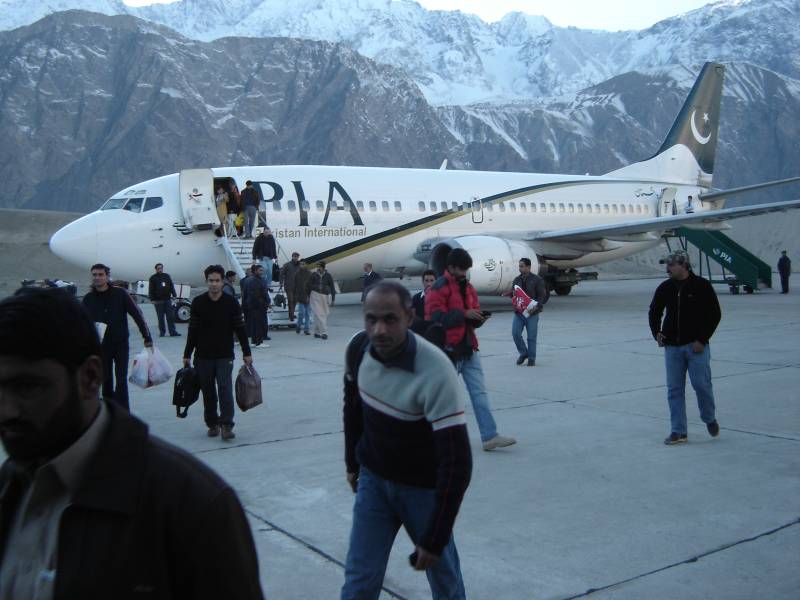 A spokesman for the national airline carrier said an Airbus A320 flight from Karachi-Skardu would be operated to boost tourism in northern areas.

Airbus flight for Skardu would take off from the southern port city of Karachi after making sure that the weather conditions are clear. The first flight is likely to be scheduled for 16th May.

The spokesman mentioned that PIA was also planning to start flight operations from Karachi to Chitral and Karachi to Gilgit.

It will be for the first time that flights for northern areas will be operated from Sindh and Punjab capitals - instead of Islamabad. Earlier in the first week of April, PIA’s first-ever direct flight from Lahore landed at the Skardu airport.