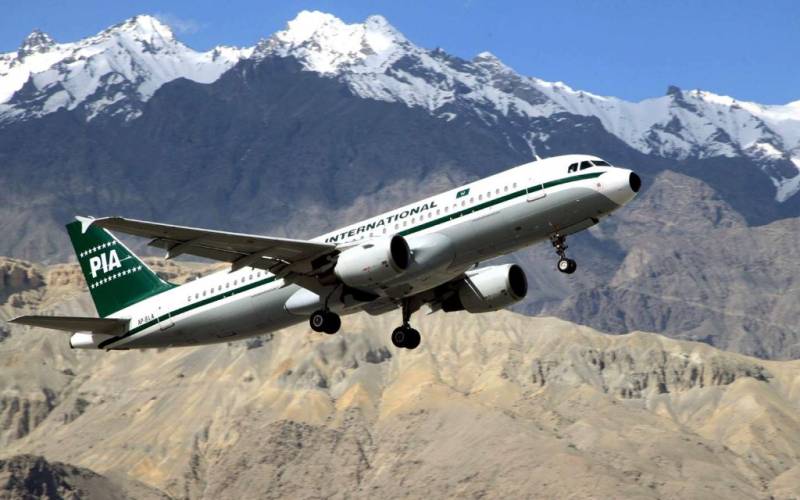 According to the details, the flight time will be one hour and thirty minutes and the fare of one person will be Rs.7500. The flight schedule was not available and will be announced soon by the PIA.

Meanwhile, on Friday, the national flag carrier landed its first commercial flight in the Swat valley after sventeen years. The Saidu Sharif airport was closed in 2014 after PIA stopped its commercial flights to the station.

Pakistan International Airlines will operate two flights from Lahore and Islamabad in a week.

The first flight for Saidu Sharif departed from Islamabad on March 26.