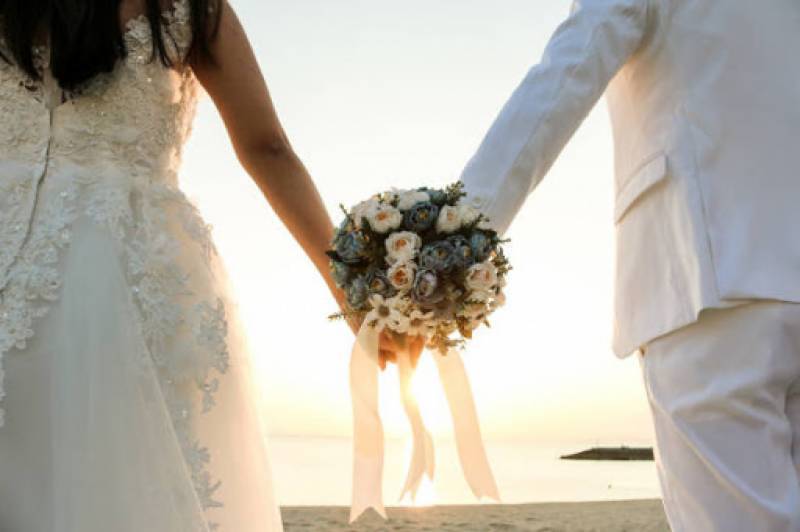 TAIPEI – In a bizarre incident in the Taiwan capital, a bank clerk married a woman four times and divorced her thrice in 37 days, just to extend his paid leave.

The man got the idea from the country’s law, which allows people to take eight-day leave from work when they get married.

The bank approved his eight-day leave for the first marriage on April 6 last year and he later divorced his wife at the end of his leave. He married the same woman again and asked his employer for paid leave once again.

The man repeated the trick four times and divorced his wife three times in the process. This way, the unnamed man managed to get paid leave for 32 days.

Later, the bank figured out how the man had been deceiving it and refused to grant him extra paid leave. Finally, the man got just eight days of paid leave.

The man then moved the Taipei City Labour Bureau to get what he was ‘entitled to’ and accused the employer of violating the law by not obeying Article 2 of the labour leave rules.

BHUBANESWAR – In a tragic accident, a bride in eastern Indian state of Odisa passed away on her wedding day due ...

The labour bureau investigated the matter and imposed a NT$20,000 fine on the employer in October last year.

The bank however argued that its employee abused the paid marriage leave without a legitimate cause.

MARDAN – Naila Shamal, a young bride has placed her future husband in a complex situation before their marriage ...