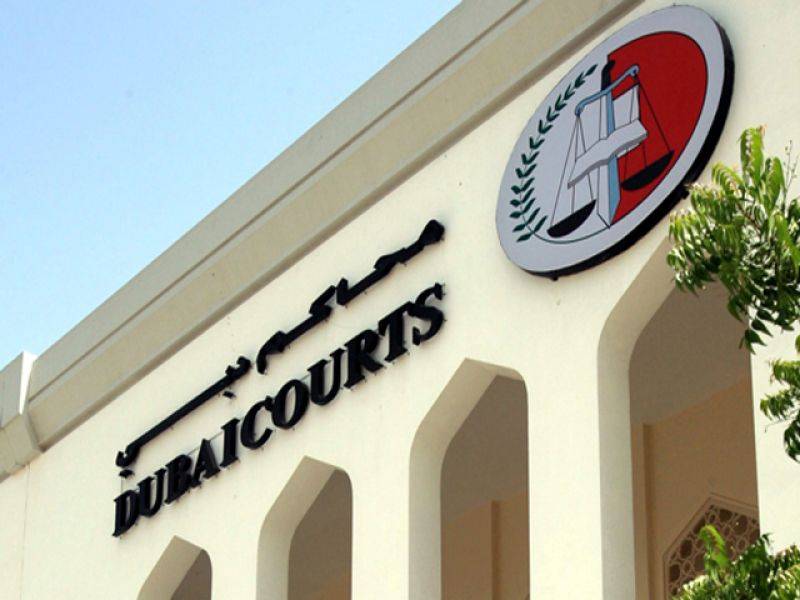 DUBAI (Web Desk) - The Dubai Criminal Court is considering a case where death threats were made if the victim, a 40-year-old Pakistani investor, refused to pay Dh1 million.

The accused are a 33-year-old Emirati; 36-year-old Pakistani trading partner and another Pakistani man, JA.

According to the court, the victim had been working in a financial company since 2004, with JA.

JA allegedly told the victim in 2012 that he met an Emirati who holds a very important position and can help the victim in his work, the Emirates247 reported.

JA also introduced him to another Pakistani man and alleged that he is a friend of the Emirati.

The four met and agreed to set up a general trading company and another company for refining oil derivatives.

The victim was to provide Dh17 million for the establishment of the two companies.

The victim said in his statements that he paid the amount agreed upon - Dh2 million from his personal funds and Dh15 million from shareholder funds in Pakistan.

The agreement stipulated the distribution of 50 per cent of the profits among the four partners, and that the other 50 per cent will be used to pay the shareholders.

In 2013, when the victim asked for profits of the shareholders after they demanded their money, the accused allegedly began to procrastinate.

One day the victim received a call from one of the accused parties, who asked him to come to a garage owned by the accused.

When he arrived at the place he was surprised to see two men who claimed that they work for a British investigation agency.

They allegedly asked him for Dh1 million as protection money, or threatened that his family in Pakistan would be killed.

Dubai Criminal Court will issue a verdict on September 16.