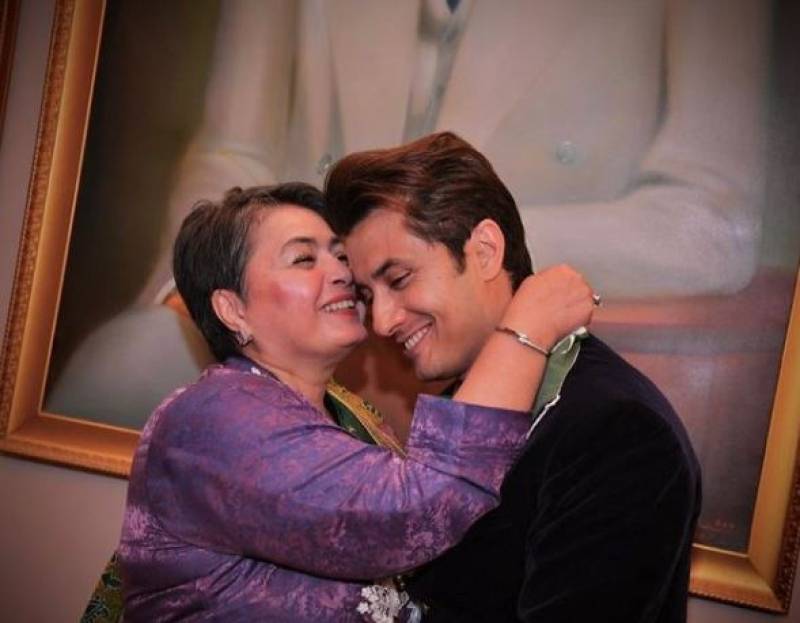 A video of popular Pakistani singer Ali Zafar showing him giving his mother a foot massage has gone viral on the social media.

In the video shared on Instagram by the singer’s younger brother Danyal Zafar, Ali Zafar can be seen giving his mother a foot massage while she’s watching a TV drama starring Danyal Zafar.

The Zafars watch ‘Tanaa Banaa’ together and Ali is busy using this time to get closer to his jannat, his mother 😍 #AliZafar #DanyalZafar #KanwalAmeen pic.twitter.com/y124bPYB3J

As Danyal is shooting the video, his mother can be seen telling him not to do so. Also, Ali Zafar is telling Danyal to ask before shooting a video.