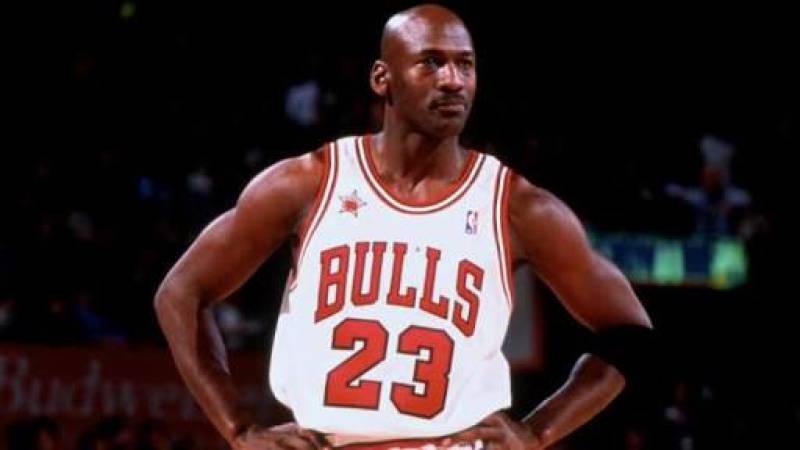 Former NBA player and probably one of the table turning player Michael Jordan is donating $2M dollars for the people affected by hurricane Florence. When he saw the hurricane on the television destroy his hometown he acted quickly. “I felt like I had to act in sense that this is my home.” He told the Associated Press on Tuesday.

Six time NBA champion despite all the conspiracy theories about his gambling problems and early retirement reasons stepped up for his own people and donated $1 Million to Red Cross and $1 Million to The foundation for The Carolinas Hurricane Florence Response fund.

Florence has killed 33 people since coming ashore and the swollen rivers are flooded aswell making the situation even worse. One person was killed in a tornado spawned by Florence and in total on Monday there were 16 tornadoes recorded. It sure will take the people of North Carolina to get back to their normal lives after this disaster.