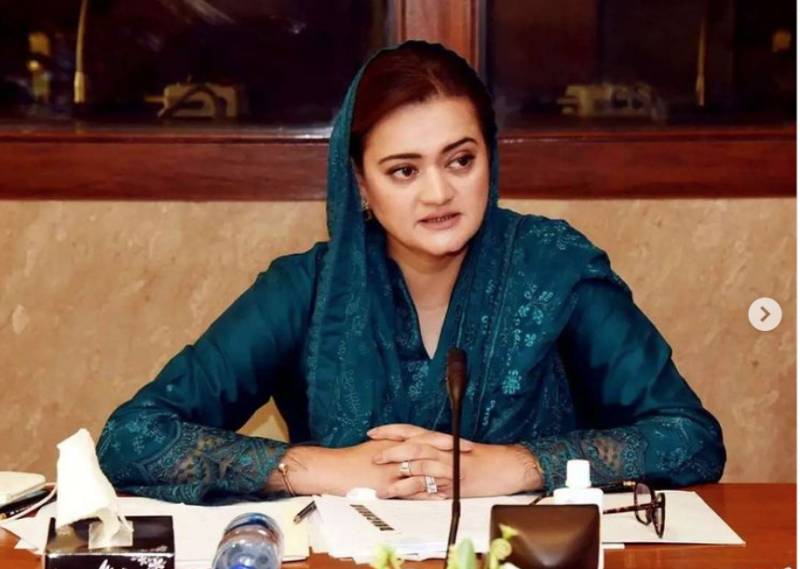 Speaking in a presser in the country’s federal capital, Aurangzeb showed solidarity with the media personnel who opposed the proposed draconian law under the title of the Pakistan Media Development Regulatory Authority (PMDRA).

The PML-N leader also mentioned reviewing the Prevention of Electronic Crimes Act (PECA) in coordination with all the stakeholders, saying the incumbent government would not take revenge on opponents.

She mentioned the termination of media workers in the previous regime and also condemned unfortunate incidents with senior journalists including Hamid Mir, Asad Toor, and Matiullah Jan.

PECA Ordinance was used to harass journalists, she mentioned, while adding the bill related to journalists' protection would be made implementable at the earliest.

She mentioned that there is no need for any other media authority in the presence of the Pakistan Electronic Media Regulatory Authority (PEMRA).

The ordinance was promulgated by President Dr. Arif Alvi in February to amend the PECA as the government made attempts to curb fake news.