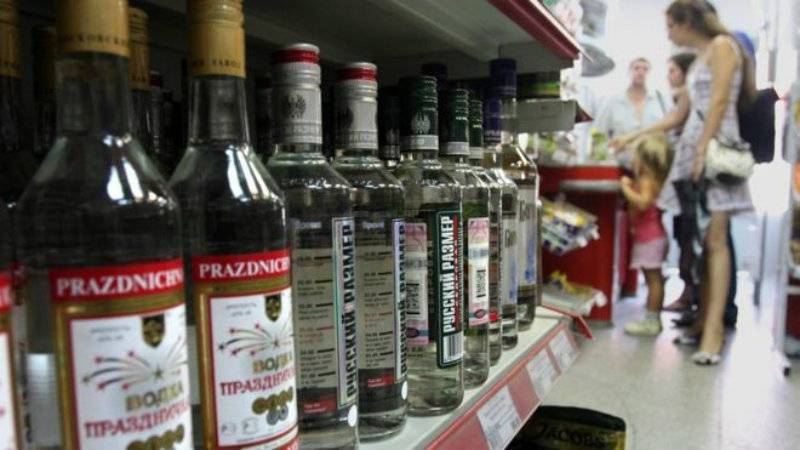 IRKUTSK, Siberia - In one of the deadliest incidents in years, at least 41 people have died in Russia after drinking bath essence.

The hawthorn-scented liquid was consumed as if it were alcohol, according to Russia's Investigative Committee. More than 50 people sought medical attention after drinking the product in the Siberian city of Irkutsk over the weekend, authorities said on Monday. 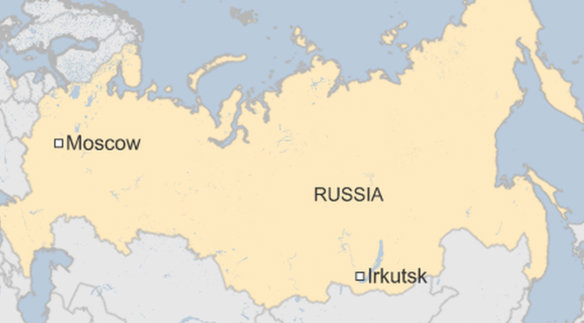 Investigators said a label saying it should not be swallowed was ignored. The product was found to contain methanol, a toxin found in antifreeze.

Two people have been detained over the deaths and police are removing bottles from shops.

A local official told Tass news agency that the liquid came in bottles whose labels said the content was 93% spirit.

And Prime Minister Dmitry Medvedev told a cabinet meeting that authorities need to quickly ban such substances. "It's an outrage, and we need to put an end to this," he said in televised remarks.

Household products are seen by some as a cheap alternative to alcohol across the former Soviet Union.