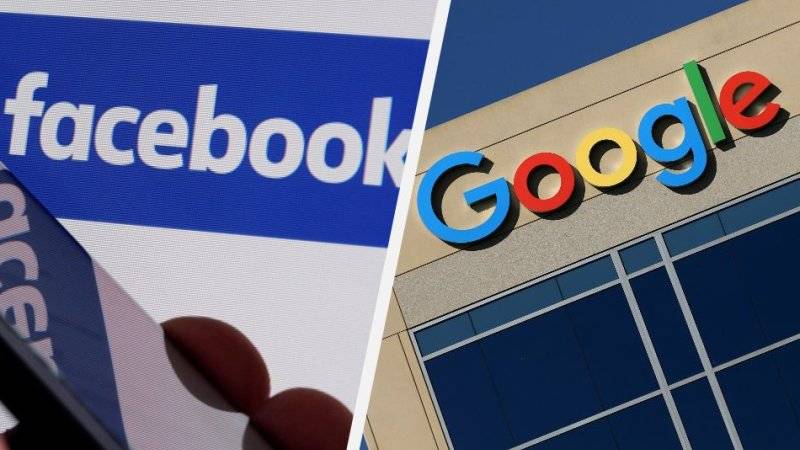 SAN FRANCISCO — US tech giants Google and Facebook have agreed to pay up to 455,000 U.S. dollars for alleged failure to comply with the transparency regulations of Washington State over political advertising, Washington Attorney General (AG) Bob Ferguson said Tuesday.

He said Google will pay 217,000 dollars and Facebook 238,000 dollars for not maintaining information for political advertising under Washington's campaign finance laws, which requires the two companies to disclose who is paying for campaign ads on their sites.

"Whether you are a small-town newspaper or a large corporation, Washington's political advertising disclosure laws apply to everyone," said Ferguson, who filed two lawsuits against Google and Facebook in June.

Ferguson's office said the payment by the two Internet giants is among the top 10 largest campaign finance recoveries in Washington history.

Documents filed with the Washington State Public Disclosure Commission showed that in the last decade, Washington candidates and political committees have reported about 5.1 million dollars in payments to Facebook and 1.5 million dollars to Google related to advertising.

In response to Ferguson's lawsuit, Google has stopped taking purchases of political ads in Washington state and local elections, the AG Office said.