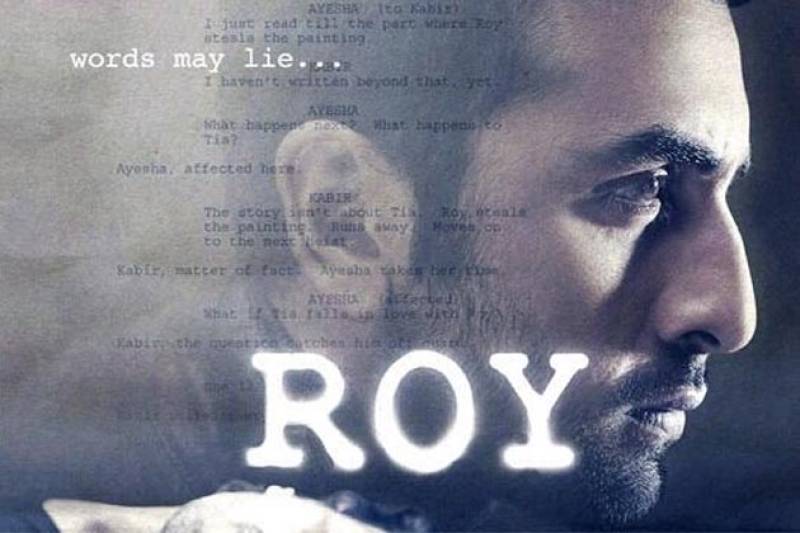 Did you check out the new Bollywood movie ‘Roy’? The film stars Arjun Rampal, Jacqueline Fernandez and Ranbir Kapoor, directed by Vikramjit Singh. Below we share a review of the movie as reported by ‘Times of India’.

REVIEW: Get ready to go on a 'trip'. This one's rolled up in celluloid - with all the kaleidoscopic colours and hues associated with it. Roy takes you on an orgasm of the imagination, and gives you a treat of visual delight - with all things good-looking. Smooth vintage wheels, stunning studs (horses), Fedora hats and magnificent Malaysia. Of course, the gorgeous lead trio too - striking poses right out of fashion glossies.

Kabir Grewal (Arjun) is a filmmaker known as much for his flamboyant lifestyle (read: wine and women) as his action films ('Guns' series). He's also the darlin' of the tabloids because he simply can't keep his 'gun-on-steroids' under control. His heist stories are born out of a thief's character from his childhood memories. Kabir starts filming in Malaysia with a writer's block and without a script, but he quickly finds a muse in Ayesha (Jacqueline part 1) - an arty filmmaker (who shows no sign of making a film).

He takes his story forward; 'Roy'(Ranbir) the robber, reaches Malaysia to plan his next big robbery. The fictitious tale meets reality - they collide and crumble - leaving us confused. Ayesha's lookalike, Tia, walks in to the chaos (Jacqueline part 2). There's a forced sense of mystery, and the transition between the real and the imagination is what leaves you baffled.

Debutant director Vikramjit's premise is uncommon; the execution is stylish - with beautifully captured actors and ambience, but it turns into an emotional drama (often too complex) rather than a taut romantic thriller. It's glazed with visual appeal and style (champagne, cigar, et al), and evokes curiosity too, but the soul of the plot fades into thick clouds of smoke. There are characters that add no real dimension to the story. Much is said in silence minus melodrama, backed by a good musical score - a saving grace. The editing is weak in parts and the pace is too languid. There's a dialogue in the film which goes, "If the story isn't going anywhere, it's better to end it." Wish this dialogue was taken seriously.

Arjun looks dapper in every frame and shows brooding intensity even if it's tucked under his stylish hat. Ranbir, with few dialogues and a poorly sketched role, looks dreamy-eyed throughout. Jacqueline, in both parts looks the same - but great.

‘Roy' has its moments, but the story is like a blotch of painting on abstract art.