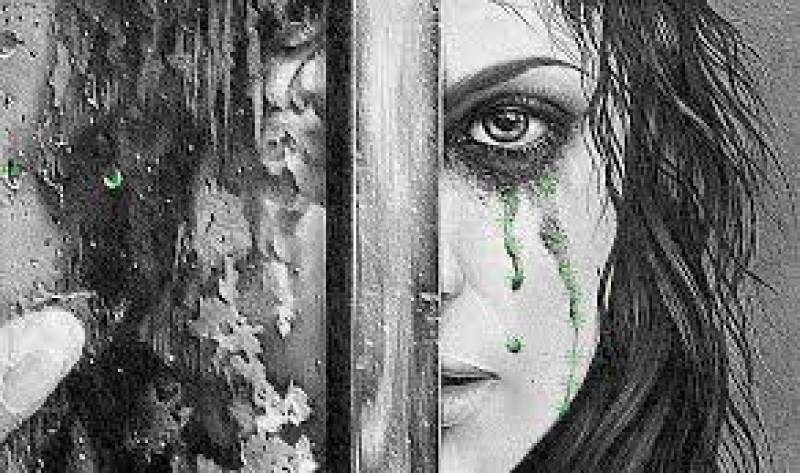 LAHORE (Web Desk) - A girl committed suicide by setting herself on fire on her wedding day due to a forced marriage decision. Surrayya was supposed to wed her cousin Mohammad Ibrahim.

On Wednesday, everything was all set, guests had started coming and preparations were being made to welcome the ‘Baraat’. Surraya went to her bathroom on the pretext of taking a bath and put herself on fire after sprinkling oil.

When the household members became aware of the situation, they broke down the door of bathroom and tried to rescue her. But she was badly burnt and had already succumbed to death. Thus, the girl gave her life away because she did not want to marry against her will.