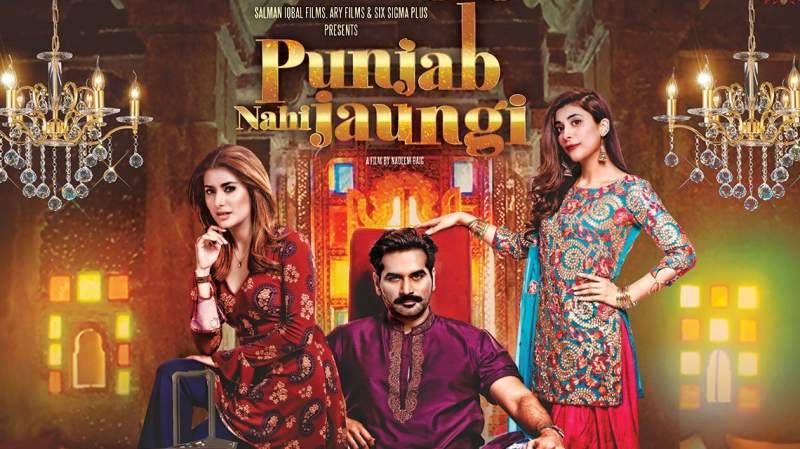 Film’s lead actor Humayun Saeed‏ took to Twitter to celebrate the news and thanked his fans for making this happen.

So humbled by the continuous love you have shown to #PunjabNahiJaungi. Thank you for making it the highest grossing Pakistani film ever! Masha Allah pic.twitter.com/FHQITLmCsL

The previous record for the highest collection was held by Vasay Chaudhry-directed 'Jawani Phir Nahi Ani'.

Another Landmark !🚩Truly blessed n overwhelmed ! Thankyouuuuu for loving my film #PunjabNahiJaungi sooo much and making it the first Pakistani movie to cross 50 crores mark worldwide.Breaking the record of my Previous film JPNA mashaAllah .I am out of words🙏
LOVE U ALL 🤗 pic.twitter.com/hGrdz0IA7Y