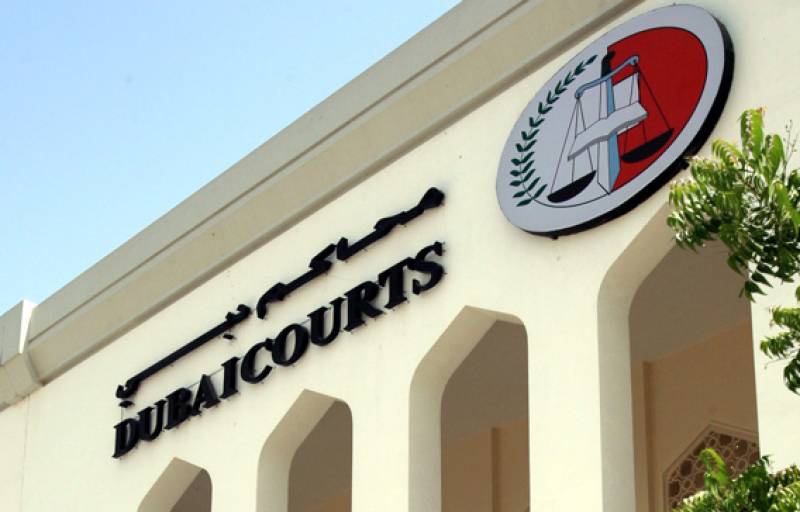 A UAE-based father reported his daughter and her boyfriend to police after he found the him hiding under her bed in a Palm Jumeirah flat in Dubai.

She is a Jordanian college student and he is an Emirati man and both are now being tried in Dubai. During police interrogations, the duo admitted to having consensual sex on the day of the incident, which dates back to December 2017.

In her statement, the student said she and her boyfriend had been in a relationship for over a year. She said, “A love affair blossomed between us and he used to visit my flat. One Thursday evening, I called him up and invited him over to have dinner. We had sex after dinner and then we slept."

On the next day, when her father came over to her flat, she panicked, hence she was late to answer the door, and this demeanor made him suspicious. Once he entered the apartment, he immediately felt someone was there and started looking around. He then entered his daughter's bedroom and searched around until he found her boyfriend hiding under the bed.

The boyfriend tried to flee the flat, but his girlfriend's father held him down and called the police. Both the student and her boyfriend were taken to a police station and investigated. After their case was referred to prosecution, they were charged with having consensual sex.

The couple were scheduled to enter their pleas in the case on Thursday but didn't show up before a Dubai Misdemeanors Court.  The couple might be facing jail sentences.

You ask why? Here's why:

British woman jailed in Dubai for having consensual sex after complaining ex-lover was harassing her - The Indepen… https://t.co/PRJIPn0Qtw

Sexual relationships outside of marriage are strictly illegal in the UAE, and in some cases, just meeting in private can land couples in legal trouble. This isn't the first time a couple faces illicit sex charges in the UAE, and in recent years, several similar cases have been reported. These include the case of a British woman who received jail time and a deportation sentence for having consensual sex with an Emirati man.

Another similar case was recorded in 2016, when a UAE-based British woman was charged with having consensual sex with a Pakistani man. She is now appealing a one-year jail sentence.