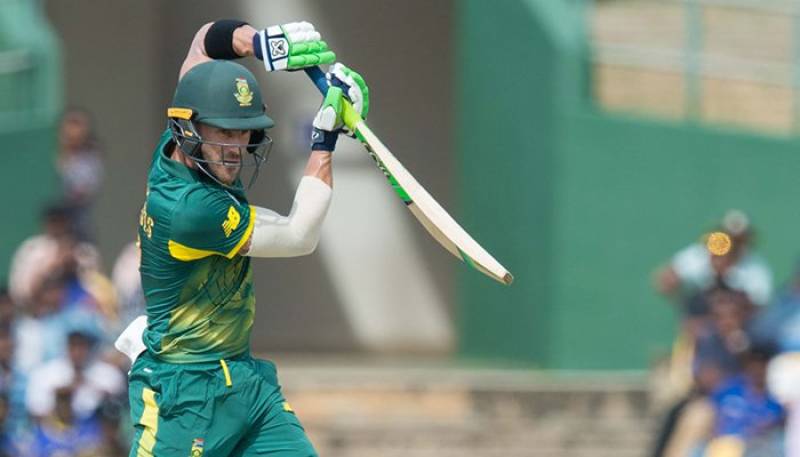 PORT ELIZABETH — South Africa won the toss and elected to bat first against Pakistan in the first match of five one-day internationals (ODIs) on Saturday at St George's Park in Port Elizabeth.

Pakistan will make all the efforts to bounce back from the setback of the 3-0 Test series defeat to gain the momentum ahead of the world cup.

Pakistan is said to be a more cohesive unit in the shorter format of the game and stand fifth on the ICC ODI Team Rankings.

In the absence of Dale Steyn, who has been rested for first two games, Olivier will expect to lead the attack from the front, who topped the charts with 24 wickets against Pakistan in the Test series.