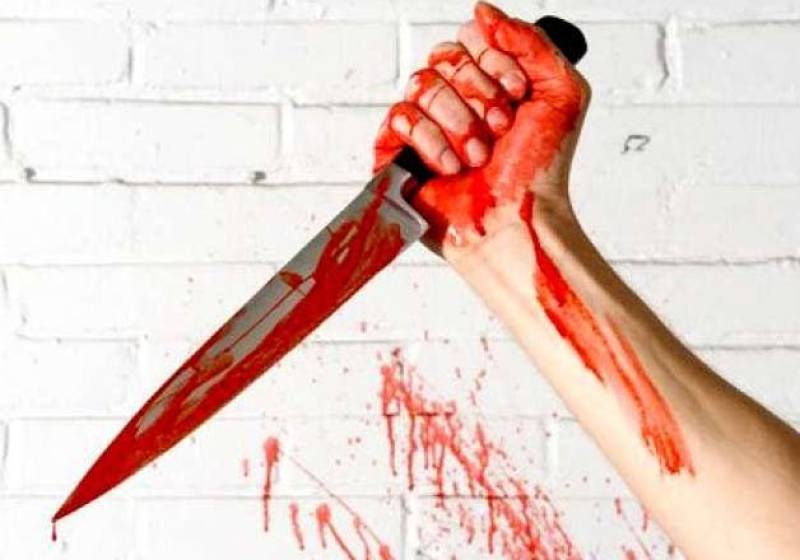 DELHI (Web Desk) - A 19-year-old girl in Central Delhi died after she was stabbed 35 times, allegedly by two brothers living in her neighbourhood.

The incident occurred outside the girl’s home, reported Indian Express.

Police have arrested the brothers in connection with the case and are probing if other people were involved in the attack.

The girl’s family members have alleged that she had been molested by the two accused earlier but despite lodging a complaint, police had taken no action against them. They also claimed that she was attacked by her neighbours over the two-year-old police complaint.

But police have claimed that no such complaint had been registered. "We have not received such a complaint. She was attacked by the accused after a heated argument," senior police official said.

Initial findings of the victim’s autopsy report revealed that she had been stabbed 35 times, police said.

The victim was rushed to a hospital, where she succumbed to injuries. The police have arrested the accused persons from the premises of a nearby school. A knife was recovered from their possession.

Meanwhile, the victim’s family claimed that even though several people witnessed the attack, none of them came forward to help her. They also claimed that the alleged attackers’ mother was also involved in the incident and demanded that she should be arrested too.