No person should be able to abuse their powers of influence, says Irfan Junejo 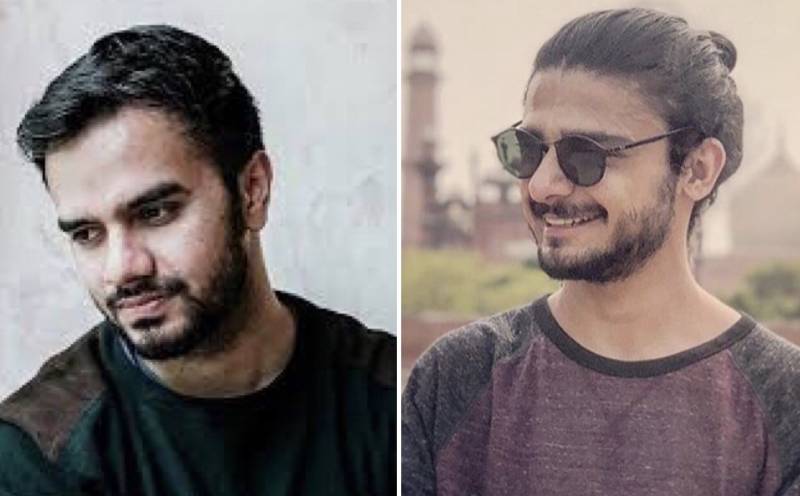 LAHORE- Pakistani YouTuber and social media celebrity Umar Khan (a.k.a Ukhano) have been accused of sexual misconduct and indecency by multiple women earlier this week.

The 28-year-old vlogger later released a statement on the matter as well. Several personalities have come forward to declare their support for him too such as fellow YouTuber Mooro and famous foreign traveller, Eva Zu Beck.

However, another famous vlogger, Irfan Junejo has shared his two cents on the current situation and believes that victims should be heard.

“In times like these it is important to raise your voice and take a stance. The evidence is clear and stacking up,” Junejo tweeted. “There is a pattern visible; and if you are not a victim of said pattern – it does not mean the pattern hasn’t affected anyone else or does not exist.”

He further added, “No person should be able to abuse their powers of influence. I feel deeply for the victims of these actions and hope that they get heard with integrity.”

Khan earlier, in a video shared, “I’ve worked very hard my whole life, shot several videos and have worked with a lot of women. I’m certain I’ve never made any of them uncomfortable,” he said.

He insisted that these accusations are “baseless” and that he has the evidence to prove his innocence.

On Tuesday, multiple women have come forward with screenshots and detailed accounts of being harassed by Umer. The evidence provided clearly shows that Umer was seen asking women for bold pictures and sending unsolicited ones of himself.

It seems like this story is not going to end any sooner, as sexual harassment allegations from girls all over the country keep on pouring in, and Ukhano has yet to display his “visual evidence” that could ultimately get him off the hook.