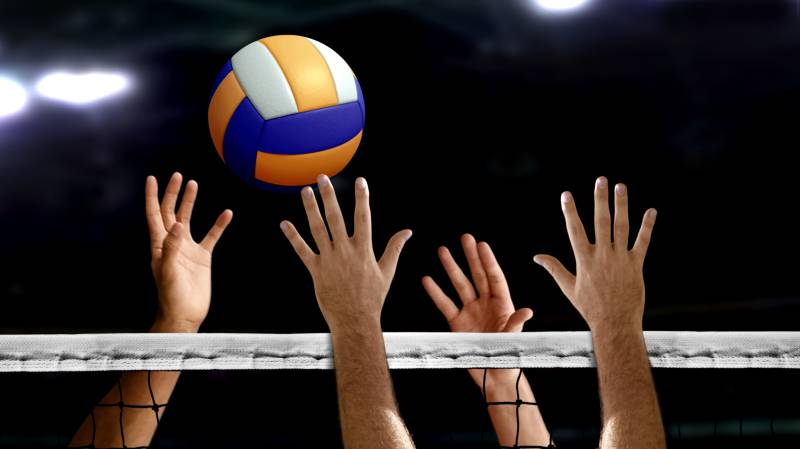 ISLAMABAD - Pakistan Volleyball Federation (PVF) will send a strong team to feature in the Asian Men’s Under-23 Volleyball Championship, taking place at Nay Pyi Taw, Myanmar from August 3 to 11.

“Our Korean coach is imparting training to players at a camp at Hameedi Hall, Pakistan Sports Complex, Islamabad. They are in good shape and we are sure they will prove their talent at the championship,” Chaudhry Muhammad Yaqoob, chairman PVF told APP.

A total of 16 teams will participate in the top-flight tournament. The teams have been divided into four groups. Pakistan has been placed in Group C along with Chinese Taipei, Qatar and Saudi Arabia.

Chairman PVF said that the federation wanted to send the team for the event on July 31. However, he said that it (the federation) was suffering from scarcity of funds and could only send the team if it is supported by Pakistan Sports Board (PSB). “We’ve written PSB, asking it to help us for sending our team for the event as we don’t have sufficient funds to proceed with our plan.”

He said that South Korean coach Kim Kyoung HoonThe Korean, who had replaced Iran’s Hamid Movahedi following the expiry of his two-year contract with the federation was working hard with the team. “Kim is a very seasoned coach. He is focusing on speed and agility of the players besides improving their skills. I’m sure the boys are going to produce brilliant results under him,” Yaqoob added.