Khushdil Shah rules out of action for three weeks over injury 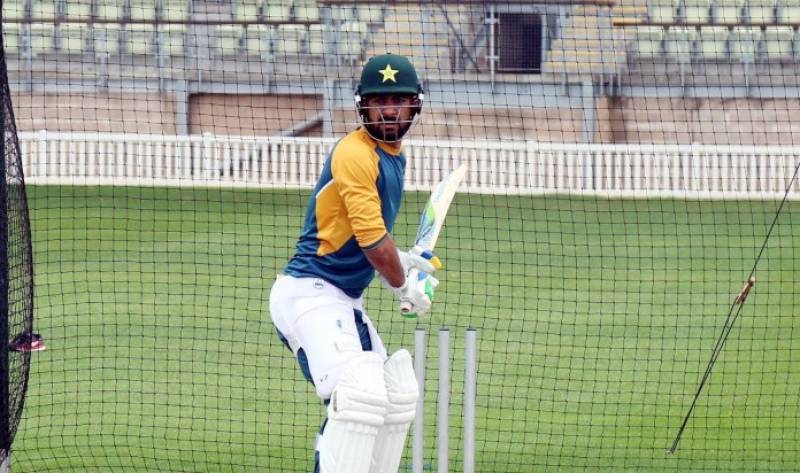 LAHORE - Pakistan cricket squads left-handed batsman Khushdil Shah has been ruled out of action for three weeks after suffering a fracture in his left thumb while batting during Saturday’s training session in Derby, England.

Khushdil is not featuring in the ongoing four-day intra-squad match and will not be available for selection for the second four-dayer, which will be played from 24-27 July in Derby, said a spokesman for the Pakistan Cricket Board here on Sunday.

“As the nail is intact and there is no injury to nail bed, the orthopedic surgeon, team physician and team physiotherapist expect Khushdil to resume physical training by the end of the next week,” he said.