Android users to get instant earthquake alerts in Pakistan 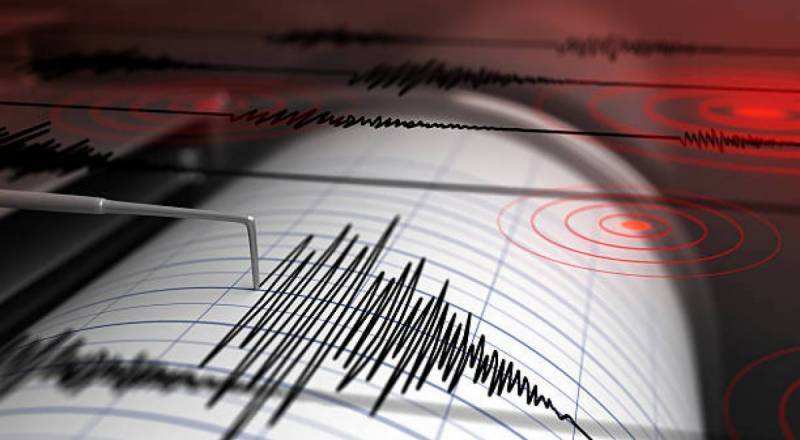 ISLAMABAD – Search engine Google has rolled out a new feature in Pakistan that aims to alert users about earthquakes instantly.

The US-based tech giant earlier announced the earthquake alert feature for selected countries and now, the company is extending the features in Pakistan – the country which is prone to volcanic activity.

The new system uses accelerometers in active android devices to detect seismic activities and alerts people via search and directly on the android mobile device itself. 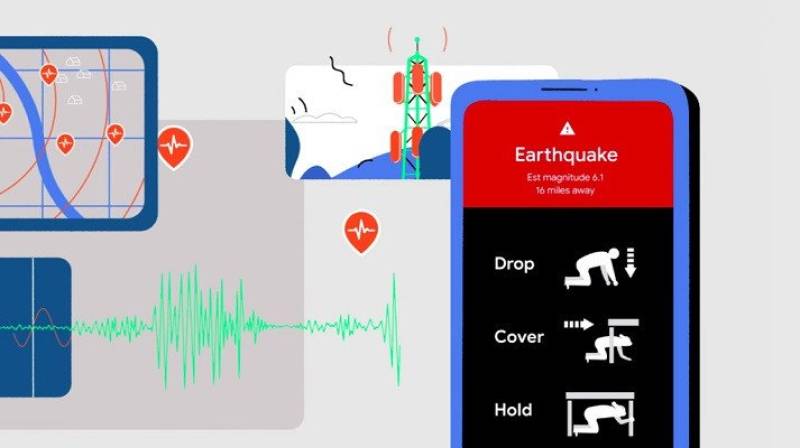 ‘Be Aware’ alerts masses when earthquakes with a magnitude of 4.5 occur, or an intensity level of 3 or 4 on the MMI scale, it said. The notification is sent along with the distance of the earthquake’s epicentre. The alert uses the phone’s current volume, vibration, and Do Not Disturb settings.

It said an early warning will alert people to prepare for shaking, adding that the system provides near-instant information to Google Search.

Google also allows users to stop notifications if they do not wish to receive these alerts.

RAWALPINDI – Earthquake tremors were felt in the country’s federal capital Islamabad, Peshawar, and ...

The country of nearly 221 million has experienced several earthquakes with most tremors felt in northern and western parts.