An 'English song' by Meera 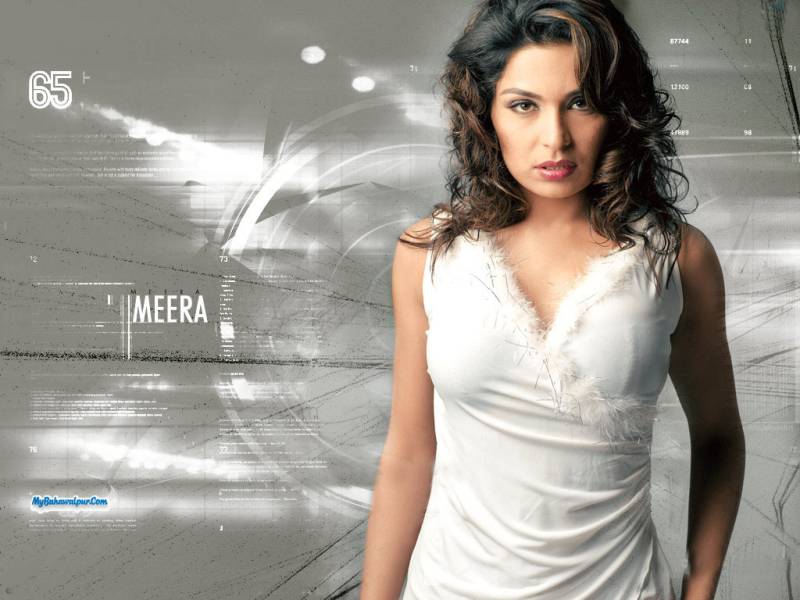 LAHORE (Web Desk) - Lollywood Meera is all set to put her vocal chords and vocabulary both, to the test. The actress notorious for her struggles in grappling basic English, is gearing up to record an English song. 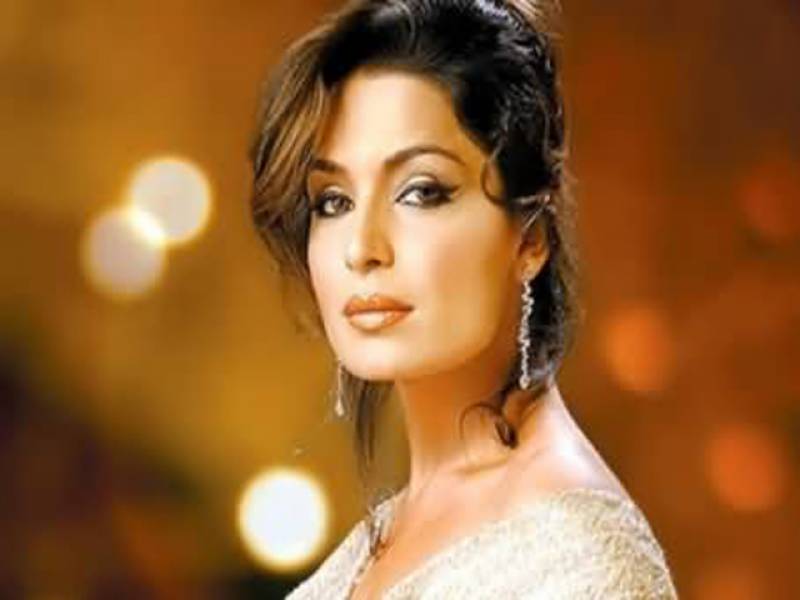 Meera has sought the help of a close friend in meeting and having sit-downs with Pakistani pop musicians. Meera is reportedly not only learning how to sing an English song, but is also trying to master the craft of pronouncing them.

Sources close to Meera, revealed that actress has recorded a video during her trip to the United States. Due to that video, Meera was inspired to record an English song.

Meera had also stated in the recent past that she aspired to act in Hollywood and that her recent visit to the United States had aided her in speaking fluent English.