Call it terrorism in Charleston: CNN 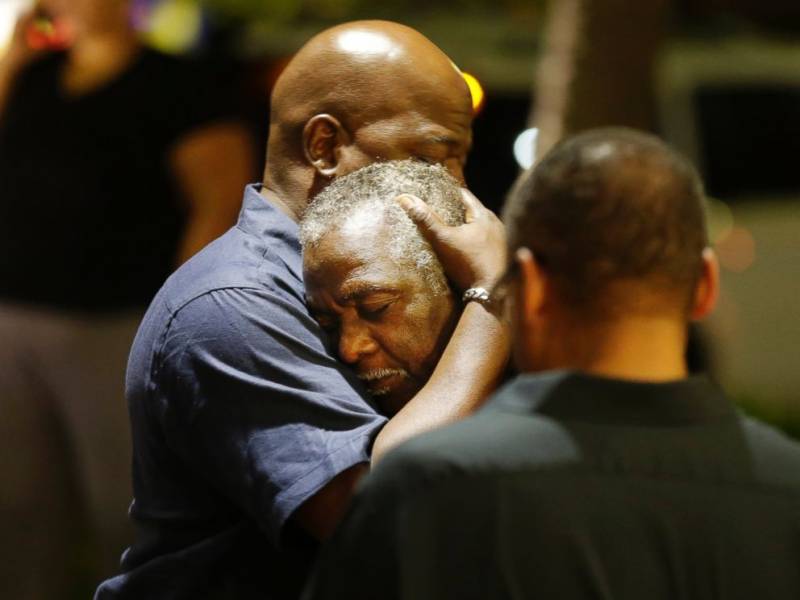 CHARLESTON (Web Desk) - If this attack on the church in Charleston had been conducted by a Muslim man shouting "Allahu akbar," what is already a big news story would have become even bigger, as it would appear to fit so well into the political and media narrative that Muslim militants are the major terrorist problem in the United States, writes Peter Bergen, CNN's national security analyst.

Bergen said, the thought that Islamic extremism is the biggest threat to the US is a false narrative. In fact, deadly acts of terrorism by virulent racists and anti-government extremists have been more common in the United States than deadly acts of jihadist terrorism since 9/11. 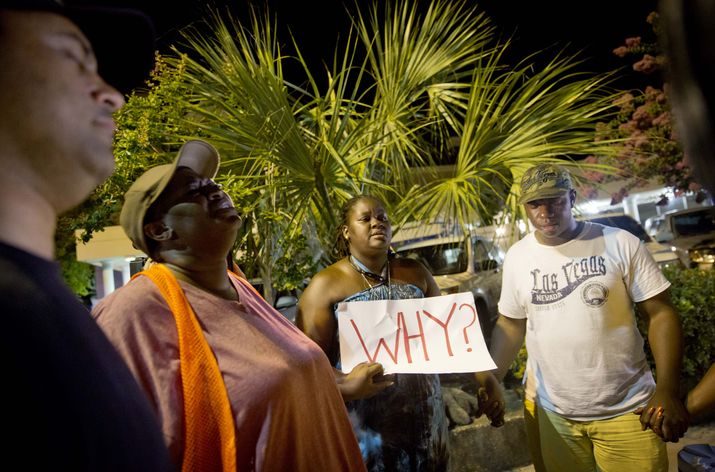 Bergen argued the horrific attack at a church in Charleston is an act of terrorism. Witnesses say the suspect - a white male - said he was there "to shoot black people," a law enforcement official said. By any reasonable standard, this is terrorism, which is generally defined as an act of violence against civilians by individuals or organizations for political purposes. 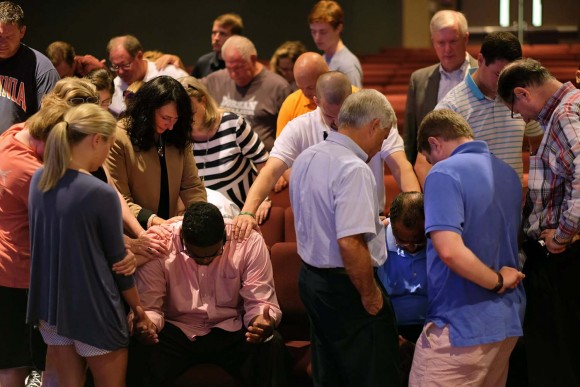 He added in a society with different races, ethnicity and religions, killing people for who they are is meant to spread terror. That's true whether it's African-Americans in Charleston attending a Bible study group or spectators at the Boston Marathon. These attacks are acts designed to terrorize, and we should call them such. 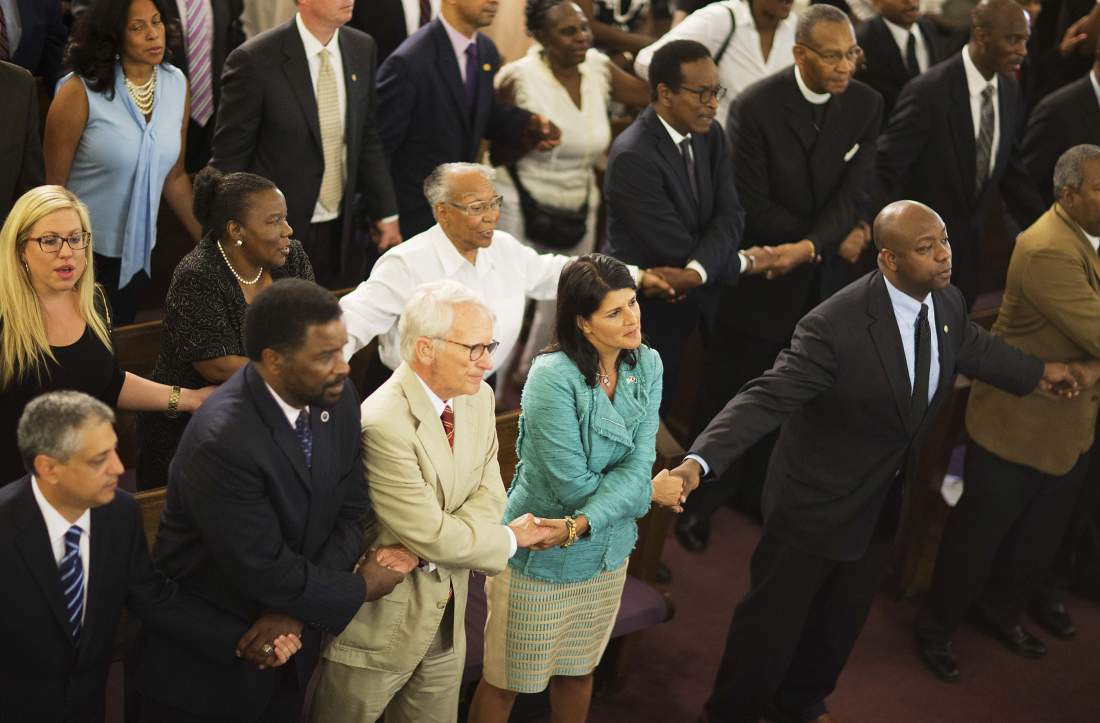 Since 9/11, 26 people have been killed in jihadist terrorist attacks in the United States, while extremist right-wing racists and anti-government militants have killed 48. Berger said, there really is no difference between jihadist violence and killing that is committed for other political ends, such as the racist beliefs about African-Americans that appear to have motivated attack in Charleston.