China to lift 10 million people out of poverty in 2019 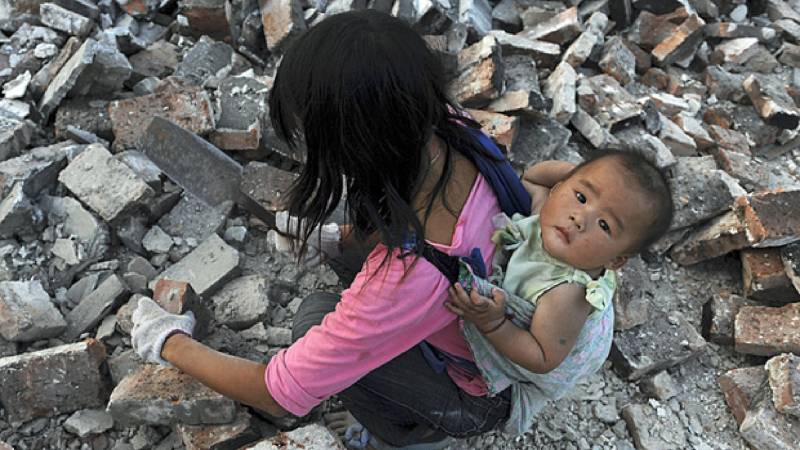 BEIJING – China will lift about 10 million rural residents out of poverty nationwide in 2019, the country’s vice-premier has said.

Hu Chunhua, also a member of the Political Bureau of the Communist Party of China Central Committee and head of the State Council Leading Group Office of Poverty Alleviation and Development has described 2019 as a "crucial year" to secure a victory in the "tough battle" against poverty, China Global Television Network (CGTN) reported on Saturday. 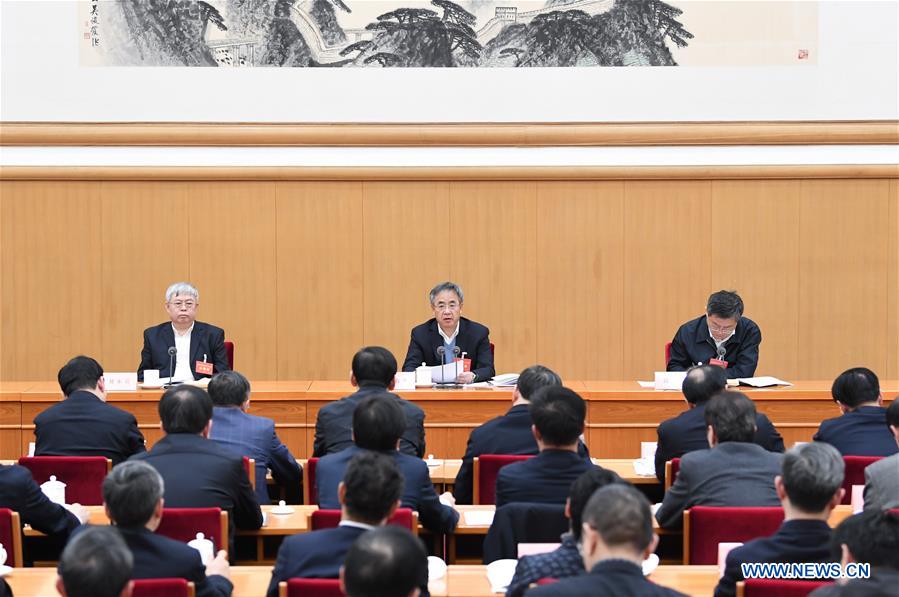 China has vowed to eradicate absolute poverty by 2020. It has lifted more than 700 million people out of poverty since the start of its reform and opening-up four decades ago.

Next year, priorities in poverty alleviation include providing basic social services to poor people, intensifying efforts to help the most poverty-stricken regions and special groups of impoverished people, as well as taking follow-up measures to improve the livelihood of relocated people, according to Hu.

The fight against poverty is one of China's "three tough battles" in the goal to deliver a moderately prosperous society by 2020. The other two are nationwide efforts to prevent financial risks and tackle pollution.