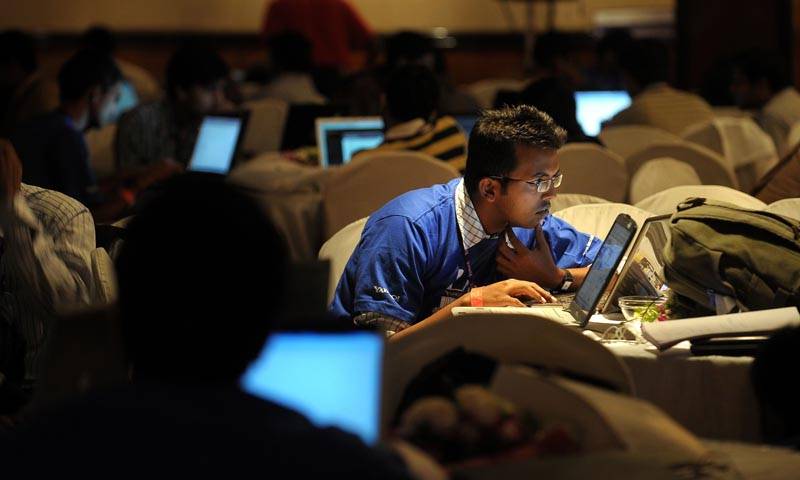 Zehri announced a 10 percent increase in the salaries and pensions of provincial government employees on the pattern of federal government.

The Chief Minister further said that outstanding students would be provided laptops and for this purpose fifty million rupees had been allocated in the budget.