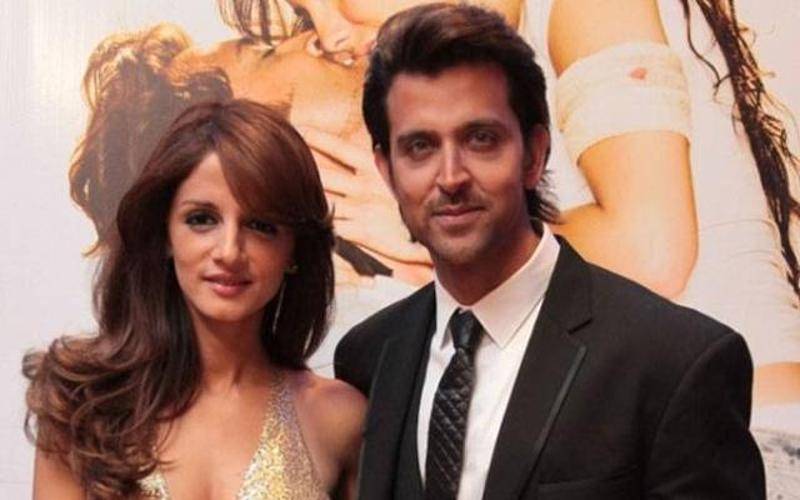 MUMBAI (Web Desk) - The ex-wife of Bollywood actor Hrithik Roshan Sussanne Khan has allegedly been booked by the Goa Police in a Rs 1.87 crore fraud case.

Entrepreneur and designer Sussanne has been accused for falsely projecting herself as an architect by Emgee Properties, a real estate firm in Goa, the Times of India reported.

Managing partner Mudhit Gupta said the company paid Sussanne Rs 1.87 crore in 2013 for “architectural and designing services”, ANI reported. Sussanne however failed to deliver her designs within the stipulated time, and what she finally submitted was sub-standard, Gupta alleged.

Suspicious of her credentials, the company checked with the Council of Architecture and found that she wasn’t registered as an architect, Gupta further stated.

Sussanne, 37, is known for her interior decoration and design skills and heads a few companies, including The Charcoal project, a high-end décor store based in Mumbai.

Emgee Properties’ legal counsel Arun Bras de Sa also claimed that police were reluctant to file an FIR in the matter, but finally obliged when they approached the court.

A case has reportedly been filed under Section 420 (cheating) of the Indian Penal Code.

When contacted, Sussanne Khan simply stated , “I’ve already sent out my response to everyone. My PR people have sent it out.” When asked to comment further on the matter, she said, “It’s retarded and the response is already out there,” without revealing any further details.

Ducky Bhai, wife set the dance floor on fire at their walima reception