Mawra Hocane has a message for Ranbir Kapoor post-Pakistan win! 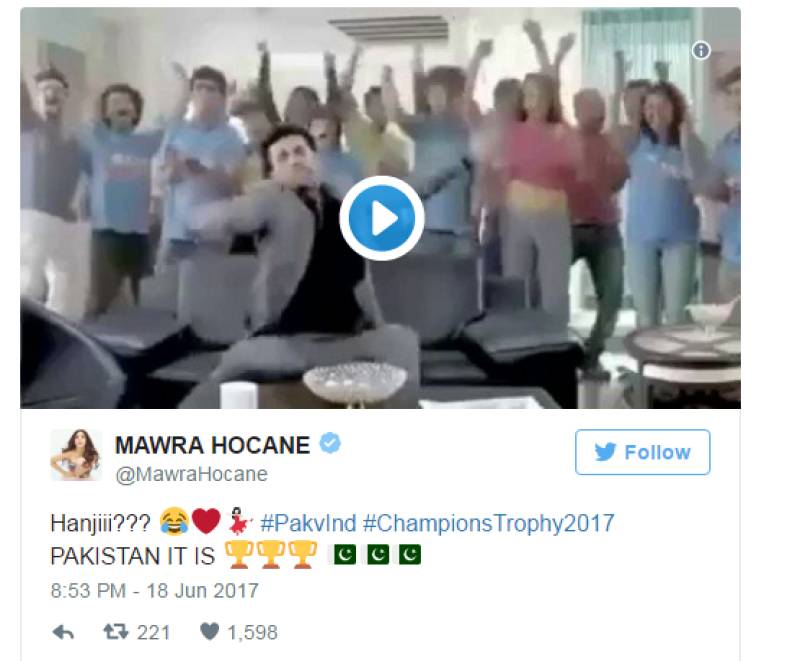 Hatred and love are all part of the game, but when it comes to celebrities, they have the power to influence millions.

Rishi Kapoor with his hate speech on Twitter affected many Pakistanis all around the world, and after last night's win Pakistan proved everyone wrong. 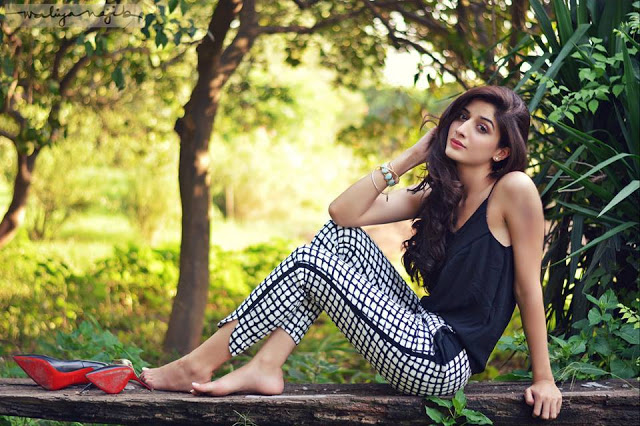 Mawra Hocane tweeted a clip of Ranbir Kapoor dancing on the cricket anthem 'Mauqa Mauqa', with a sarcastic caption!

Though Ranbir hasn't responded on the tweet, we are sure it is DEFINITELY going to hurt some Indian fans today.