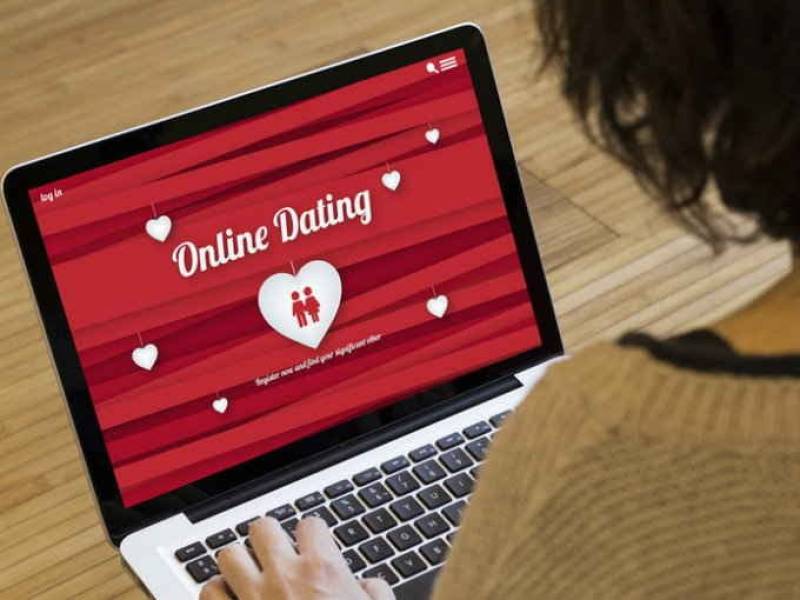 According to a report in Bangalore Mirror, a techie in Bengaluru name Meera (whose name has been changed) has filed an FIR against a male counterpart in a different software company.

Meera met 29-year-old Rama on Tinder a while ago, and the two hit it off. They reportedly dated for a month, before they finally got into bed together. The thing is, as soon as he got into her pants, Rama was ready to be done with the "relationship". Too bad for him, Meera wanted more. After calling him on and off and proposing him for marriage when she still didn't get a yes from Rama, Meera filed a police case against him for taking advantage of her.

The online dating app ‘Tinder’ is very popular among youth. Recently a shocking case of a couple has emerged. According to the news, a boy and girl working in a technology firm in Bangalore swapped right on each other on Tinder. They met each other for a cup of coffee and the end of this relationship became very dangerous. 29-year-old Ram Reddy Meera (name changed) began to date each other through Tinder. After a month of dating, when there was a physical relationship and intimacy between the two. There was a crack in the relationship within 24 hours after that.

According to the complaint lodged tothe police, Reddy called Meera to his apartment and forced her into a physical intimacy. The next day when Meera was asked to marry him, she refused. After this the situation got worse and in the end Meera had to go to the police station. After knowing the whole matter, the police took Ram Reddy into custody.

The Bangalore Mirror has quoted the girl’s  saying, “Our relationship was just a month’s. When I found him on Tinder, he was trying to be good. But he just wanted to have a physical relationship. He had no feelings for me. When it came to physical relations, he said that I had provoked him.”

The woman filed a complaint on June 3, after which the police took Ram Reddy into custody. She will now be present in court.