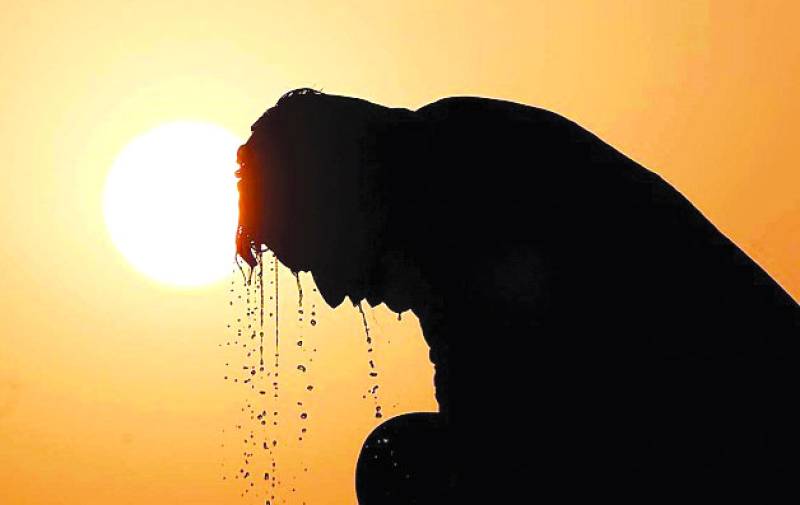 BIHAR –The death toll in the Indian state of Bihar, due to the severe heatwave, has risen to 184.

According to disaster management authority, the deaths have been majorly reported from Aurangabad, Gaya and Nawada districts.

The administrative authorities have imposed section 144 in Gaya, Bihar after the rise in causalities due to the heatwave and several others got hospitalised.

Bihar Chief Minister Nitish Kumar has expressed concern over the deaths and announced a compensation of four lakh to the kin of victims.

An alert has also been issued by the government in the wake of the rising death toll and also advised people to take care while stepping outside.

Not just Bihar but many other states across North India have been combating a severe heatwave over the past month. Places like Rajasthan and Madhya Pradesh have witnessed temperatures over 46 degrees on a regular basis.

Hundreds of people have been taken to hospitals and treated for heatstroke, which is usually caused by prolonged exposure to sun or from physical exertion in high temperatures.

Severe heatwave conditions will continue on Tuesday across Bihar with some slight improvement expected on Wednesday.

The officials say the heat wave will continue for around another week. They're calling on people to stay well-hydrated and avoid going outside during the day.