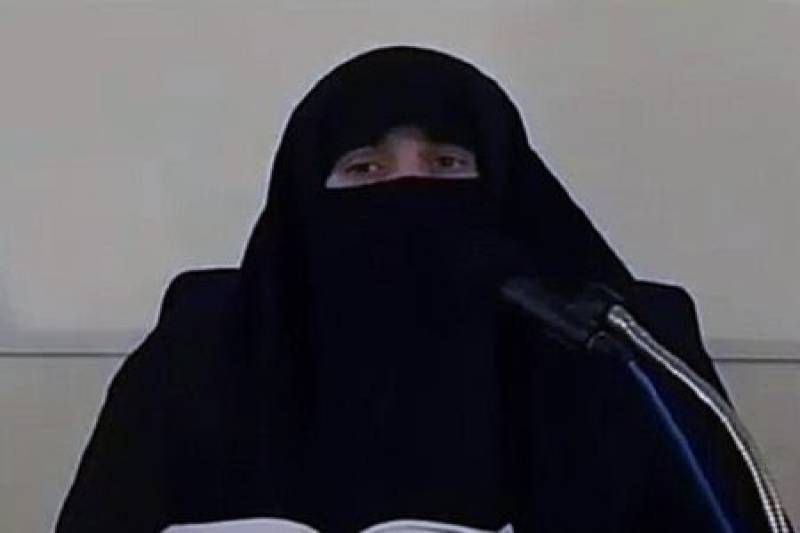 Islamic scholar Farhat Hashmi was slammed on social media for justifying marital rape, on Tuesday. A video clip of the scholar went viral in which she advises wives to submit to their husband's ‘demands’.

“This woman was doing M.Phil from Cambridge University,” she said. “When she told me that her husband used to rape her, my head spun. Husband and rape?” she added.

#Salafi televangelist Farhat Hashmi: There's no such thing as marital rape. A wife must always submit to husband's sexual desires. Since women have joined workforce, it has become difficult for them to follow this divine commandment. https://t.co/6MOK0KOKQj pic.twitter.com/0Gf0ExUKXs

During times like these when marital rape is a huge issue in the Islamic world, these comments by her have come off as being careless and offensive.

Farhat Hashmi MBCHB is an Islamic scholar, Muslim televangelist from Pakistan. and founder of Al-Huda Institute.

Well now she is being slammed. Her views seem to be irking people big time!

One of the many problems here is that it makes it seem like women work outside of the home out of choice. While many women do & there is nothing wrong with that, the vast majority are in paid employment out of necessity. They are expected to do a double shift with a smile.

I'd rather choose hell, like she said, shohar be damned.