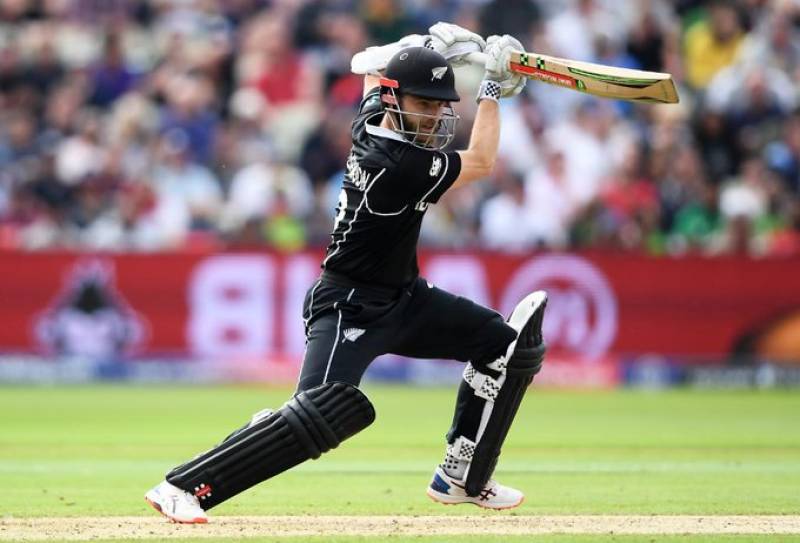 Earlier, the Kiwis won the toss and decided to bowl first against Proteus.

The Proteas fought hard, right down to the last over, but could not get over the line. #ProteaFire ?#CWC19 #NZvSA pic.twitter.com/Xtz39KsJNC

The toss in the World Cup match between in Birmingham was delayed due to a wet outfield after overnight rain. The umpires made an inspection and decided they would carry out another check at 11:00 am (1000 GMT).

After Wednesday's game, South Africa will face Pakistan, Sri Lanka and Australia. New Zealand, by contrast, are flying high and after fourth win are at top the table.

Wet weather has caused major disruption at the World Cup, with four no results in which teams shared a point each.