Cracker attack kills one near Ehsaas Program office in Karachi 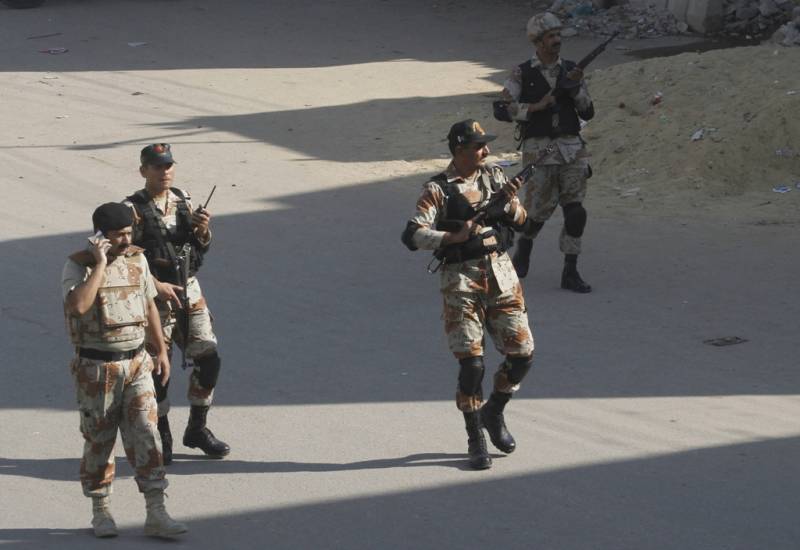 KARACHI - One person got killed while another six others sustained severe injuries in a cracker attack near Liaquatabad Number 10 area in Karachi today (Friday).

According to media reports, the attack was carried out during money was being distributed to the people at Ehsaas Program office in the area.

The security personnel have arrived at the scene and cordoned off the entire area to investigate the incident.