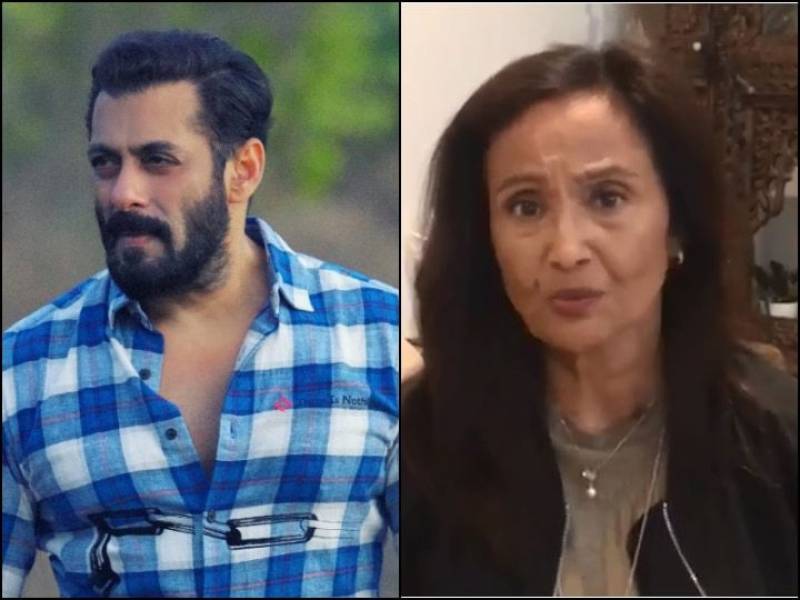 Sushant Singh Rajput's sudden death has sparked discussion on nepotism, favouritism, and Bollywood mafia. The 34-year-old actor committed suicide on June 14, leaving everybody shocked. Major stars have been called out and several celebs have come forward with their experiences of being bullied.

In 2013, actor Jiah Khan also committed suicide at her residence in Mumbai. The 25-year-old's alleged boyfriend, actor Sooraj Pancholi was charged with a case of abetment to Jiah’s suicide.

Recently, a video of Jiah Khan's mother, Rabia Amin has surfaced on the internet in which she revealed that Salman Khan influenced her daughter’s suicide investigation in 2015 and protected Pancholi.

In the video, Amin extended her condolences to the Kai Po Che star’s family, and calling the incident heartbreaking.

She then says, “Bollywood has to wake up. Bollywood has to completely demolish bullying. And I have to say bullying is also a kind of killing somebody. All that is happening has reminded me of 2015 when I went to meet a CBI officer, who had called me down from London.”

She went on to add, “He had said, ‘Please come, we have found incriminating evidence’. I land up over there, and he says, ‘Oh, by the way, Salman Khan called me up, he calls me every day and he says that he has invested a lot of money. Please don’t harass the boy or interrogate him, don’t touch him, so what can we do, madam.’ He looked frustrated and he was annoyed, I took the matter to Delhi to the higher CBI officers, and I complained about it.”

“If this is how you are going to use your money and power to pressurise and sabotage deaths and investigations. Then, I don’t know where are we, as citizens, to go. Who do we go to? I want to say please stand up, fight, protest, and stop this toxic behaviour in Bollywood,” she added.