WHO chief says 'tremendous progress' made in Ebola fight 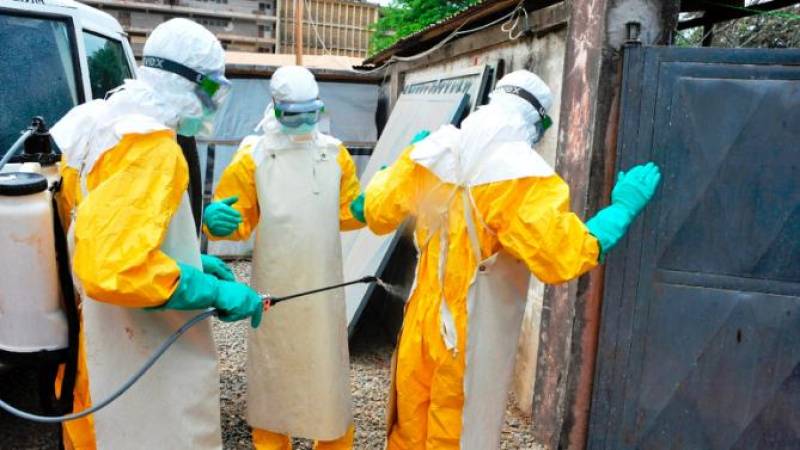 Margaret Chan's remarks come almost a week after the WHO announced that the death toll from the world's largest Ebola outbreak had topped 10,000.

Most of the deaths in the outbreak, which began in late 2013, have been in the West African nations of Sierra Leone, Guinea and Liberia.

But "Liberia has not reported a new case of Ebola for more than 10 days and we just need to keep going," said Chan.

Sierra Leone has "made tremendous progress" and, despite "some flare up" in Guinea, "we are working very closely to support President Alpha Conde and his team to get to zero" infections, Chan said on the sidelines of a conference in Abu Dhabi.

Asked when the WHO might declare the end of Ebola, Chan said: "The virus is a very tricky virus... I hope it will be soon but the important point is: be vigilant, stay on course and do not let the virus trick us again." US hospital officials said Monday that the condition of an American healthcare worker who contracted Ebola in Sierra Leone has worsened and is now critical.

Ten other healthcare workers who have been in contact with the evacuated clinician are being transported to the United States and monitored for signs of illness.

Chan reiterated to reporters warnings that "the world is ill-prepared for a severe and a sustained outbreak... (and) Ebola is both severe and sustained."

"If the world countries want global health security, they must invest" in it, she said.

She said she hoped they and international organisations, including the WHO, would "learn the lessons and be better prepared for the next big pandemic." Chan admitted in January that the UN agency had been caught napping on Ebola and pledged reforms to avoid similar mistakes in future.

"Given the experience from Ebola, we can fast track some of the reform, and (include) additional reforms to prepare WHO to deal with mega crises," she said Wednesday, without elaborating.