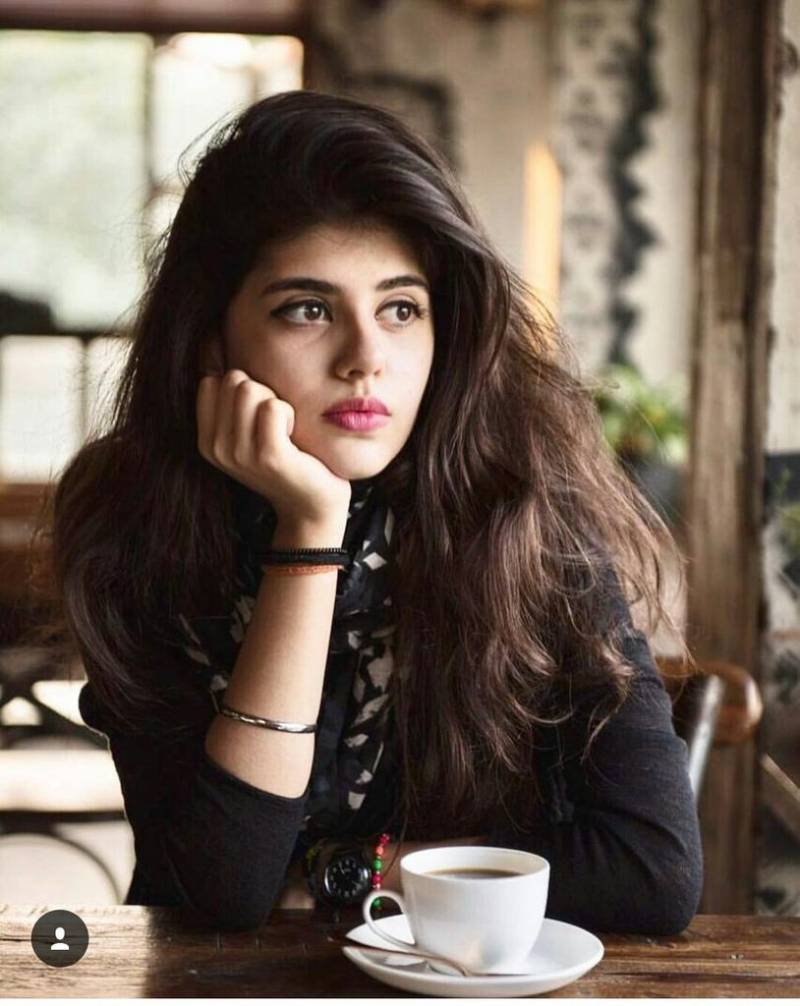 MUMBAI: There has been much excitement about the Indian adaptation of the 2014 Hollywood hit based on John Green's novel, "The Fault in our Stars". And now the female lead to star next to Shushant Singh Rajput has been finalized!

21 year old Sanjana Sanghi has been selected by the movie set to be presented and produced by Fox Star Studios and shooting will begin in the middle of 2018.

With Oscar winning composer, A R Rahman also on board to compose the music for the romance drama and the director singing nothing but praises of Sanjana, this looks like a very promising remake of a near classic romance drama, “I met Sanjana first during the casting of Rockstar. She was a young and dynamic girl with great energy,” said the director.

He went on to add, “After a few years she reconnected for a few ad casting jobs – she came across as a mature young lady and to my surprise she was a fabulous actor. I was instantly sure that I would love to make a film with her one day. Once The Fault in Our Stars script was ready, she fitted right in, the perfect face. Well, I can’t wait to create magic with this talented girl,” Chhabra added.

Sanjana last had a role in Hindi Medium where she played the role of  the younger version of Saba Qamar's character.