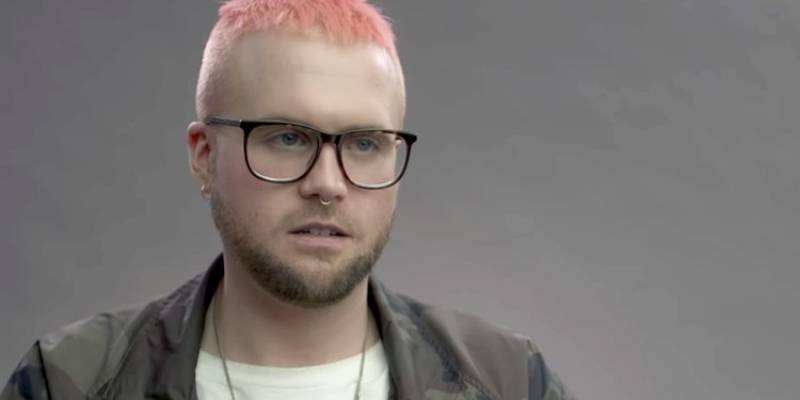 LONDON – Data analyst Christopher Wylie has said Facebook has blocked his account after he revealed the use of misappropriated data by  Cambridge Analytica during Donald Trump’s 2016 election campaign.

Wylie, 28, who gave "whistleblower" reports, published by The Observer, The Guardian and the New York Times on Sunday detailing how 50 million Facebook profiles were affected, announced the suspension of his social media handle on Sunday in a tweet.

“Suspended by Facebook. For blowing the whistle. On something they have known privately for 2 years.” Wylie wrote on Twitter.

Suspended by @facebook. For blowing the whistle. On something they have known privately for 2 years. pic.twitter.com/iSu6VwqUdG

Wylie is the co-founder of the political data analytics, which worked on Facebook ads for Donald Trump during the 2016 election.

In an interview published in The Guardian on Sunday, Wylie detailed how Cambridge Analytica harvested data from more than 50 million Facebook profiles between June and August 2014, even sharing a 2016 letter from Facebook's own lawyers admitting that Cambridge Analytica 'had acquired the data illegitimately,' asking Wylie to delete the data.

The social networking giant Facebook acknowledged in the blogpost that it had "received reports that, contrary to the certifications given to it, not all data was deleted."

Facebook says that Wylie was refusing to help with the issue until his suspension is lifted.

"Mr Wylie has refused to cooperate with us until we lift the suspension on his account. Given he said he exploited Facebook to harvest millions of people's profiles, we cannot do this at this time," Paul Grewal, VP and deputy general counsel of Facebook, said in a statement.