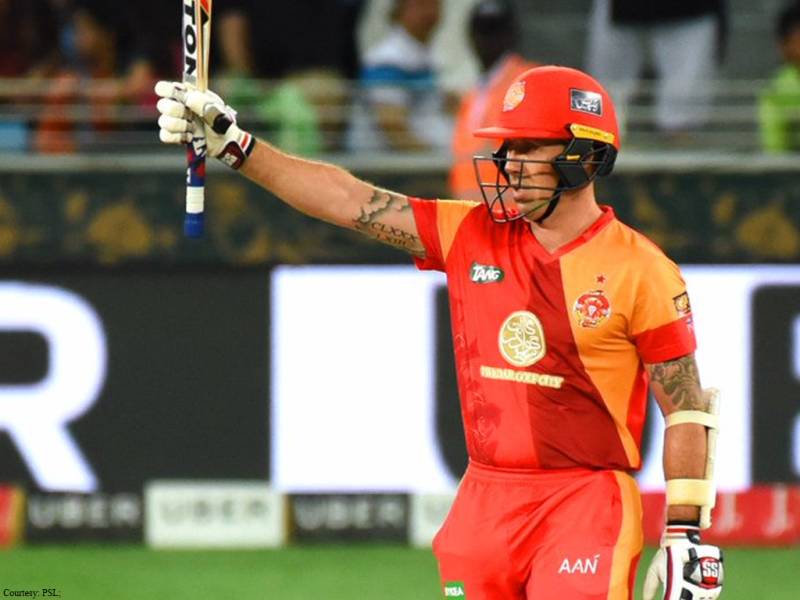 Everyone saw Luke Ronchi make a much needed c lean sweep for Islamabad united yesterday-something nobody was expecting (not even Islamabad United). He dropped a Ronchi storm of fours and sixes catapulting United to become the first team to make it to the PSL finals.  Although Karachi managed to put forward a fighting score, mainly due to the efforts of Ingram & Denly, Karachi Kings faced pure annihilation at the hands of Ronchi.

And PSL fans from across the board have been partaking in an absolute brutal meme war on twitter;

Talk about a sick burn;

Although King's fans were also active during this war;

They were no match for Islamabad United fan's out pour of joy and celebration!

Karachi bowlers and fielders in front of Ronchi. pic.twitter.com/lwig3gkMoG

One has to give fans props for the creativity they put in making these memes!