REVIEW: Riversong Wave BP - the most accurate yet affordable fitness band in Pakistan 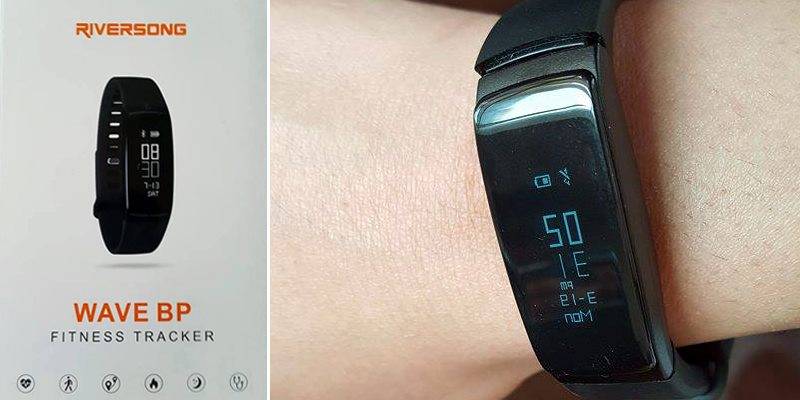 Riversong announced affordable Bluetooth wireless earphones, fitness bands (smart watches), power banks, and other audio accessories which are available to the users across the country both online as well as offline.

The Wave BP is a slim fitness band that can match with most casual or formal attire. It features a 0.87-inch OLED display dot-matrix panel with simple animations and there is a one button place under the display to help toggle between different modes. 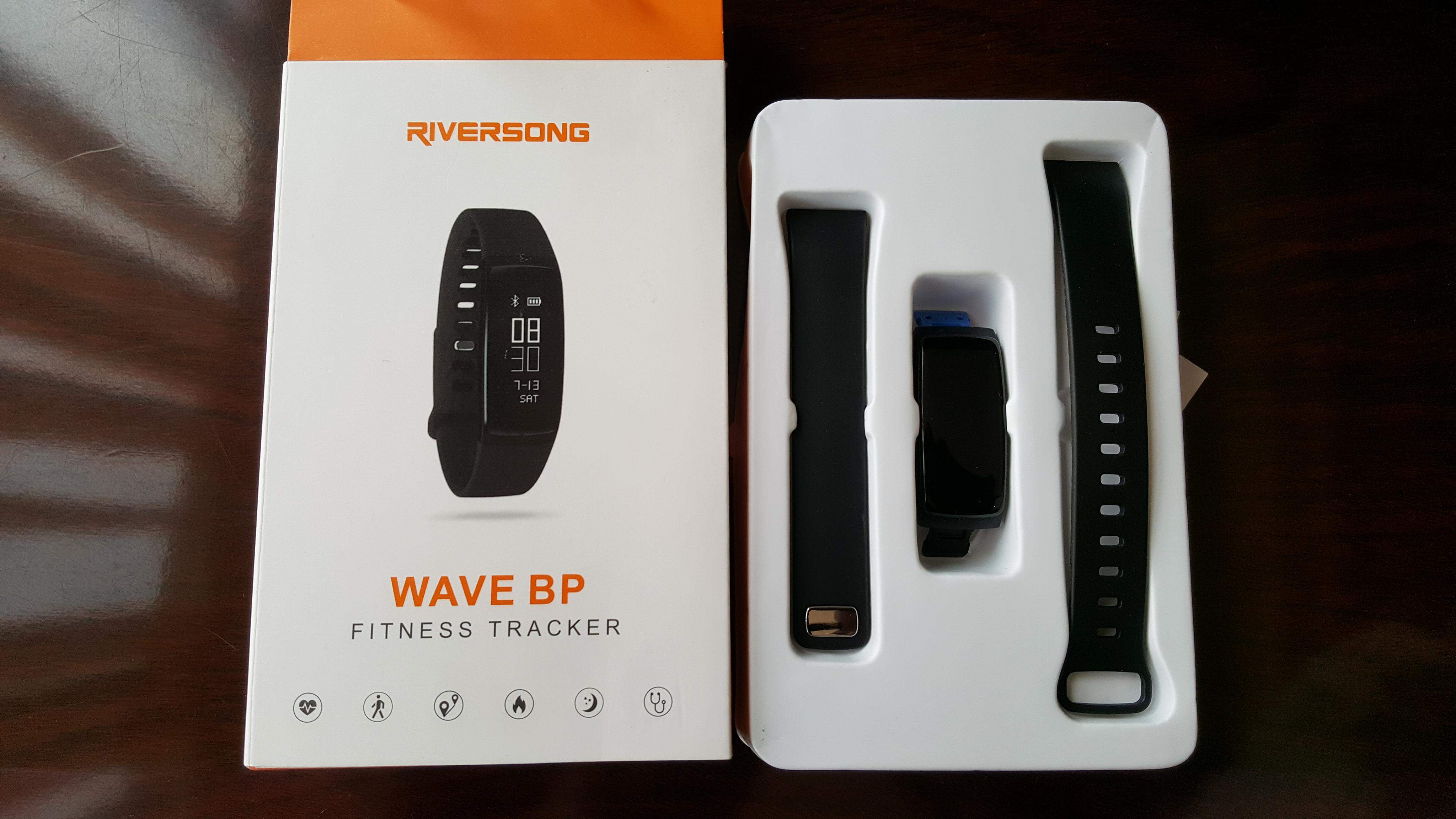 Riversong claims that the band is water and sweat resistant and during our review, the display responded well to inputs, even when sweating profusely. 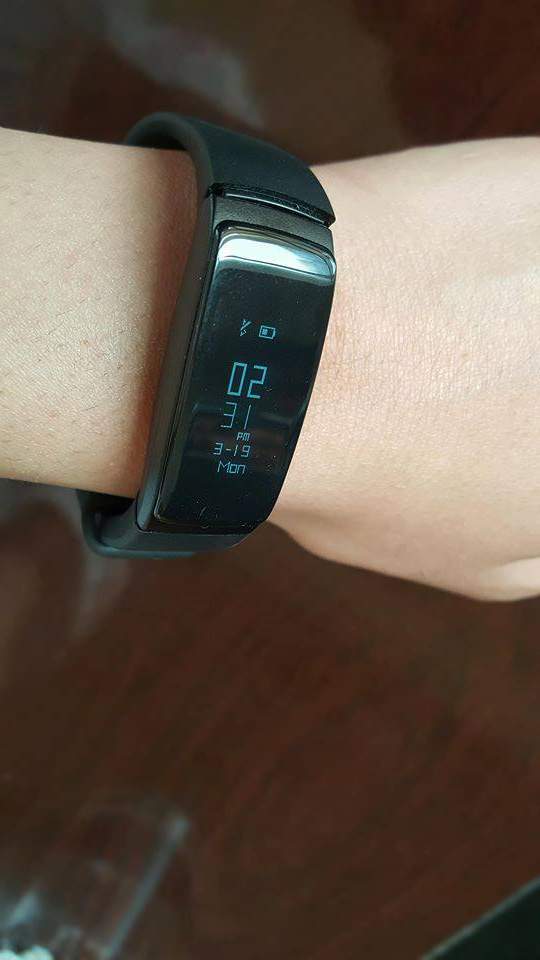 The Wave BP has a USB Type-A connector for charging and users need to remove the side wrist strap to connect to a standard USB port. The battery lasts between 5 to 6 days (depends on usage). 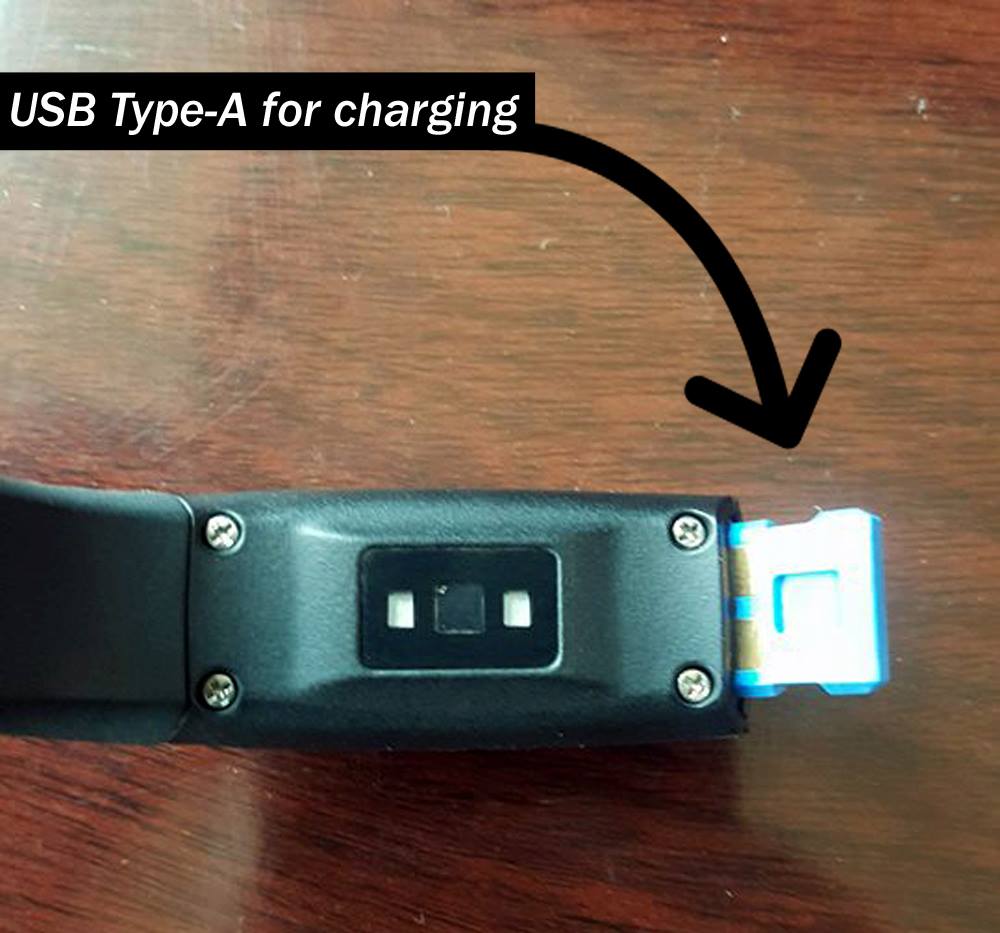 Wave BP can connect any smartphone (Android or iOS) through ‘H band application’, the application syncs users health data through the band and it shows data in a graph which makes it easy to understand it on a weekly, monthly or yearly basis.

Apart from monitoring steps and calories, this fitness tracker continuously monitors your heart rate and whenever it goes above from normal level, it will notify you.

The device also alerts on phone calls or notifications from various applications. 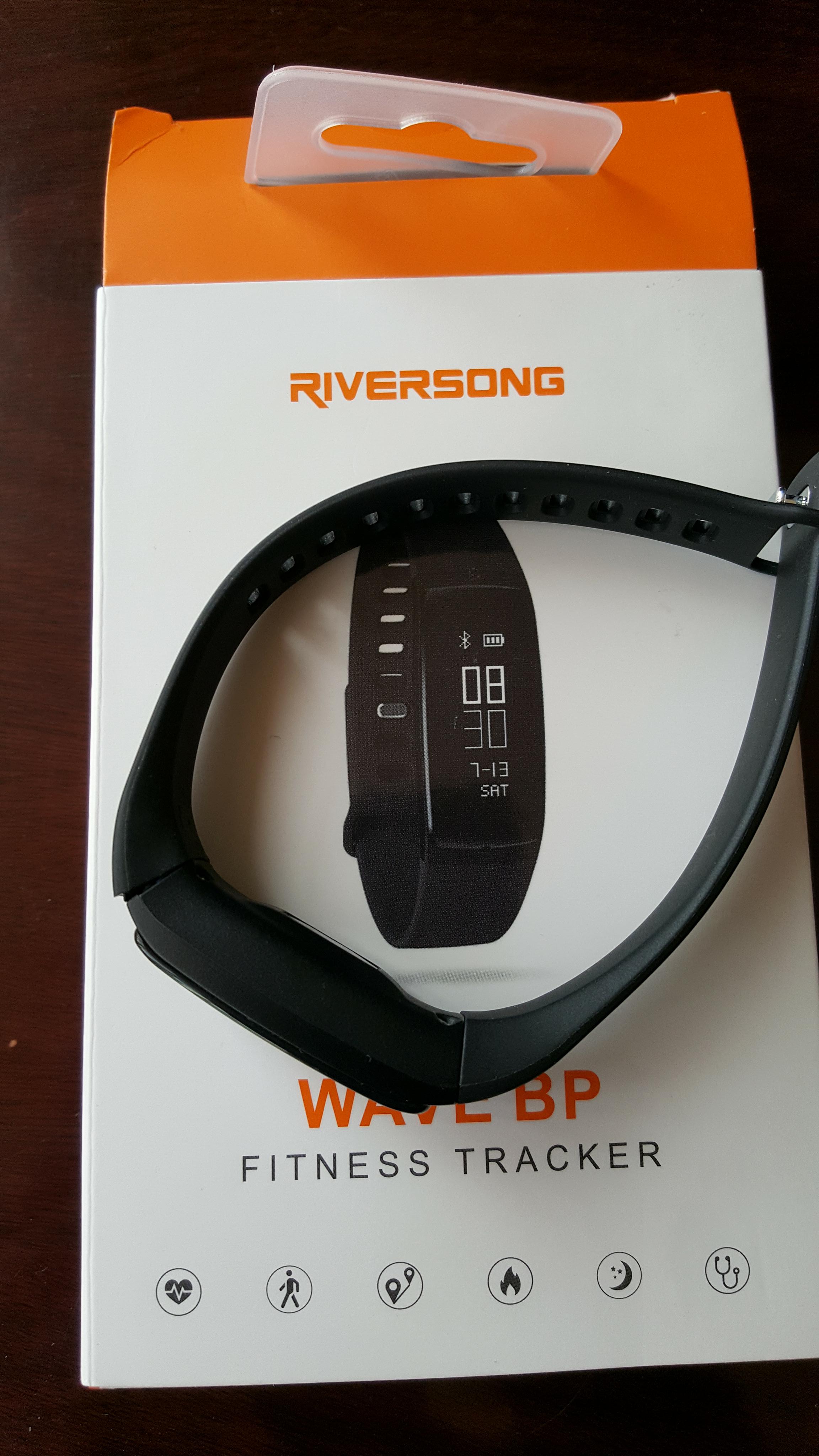 This technology is new and none of the brands in the market are completely accurate. In our test, the device performed well in health tracking, but we found some cons in the device, the OLED display has poor visibility in sunlight, charging port is placed at an annoying position as the user needs to remove band to charge it.

The best part of the device is that it displays all notifications in dot matrix text but some users found it odd to read it in landscape mode.

At an expected retail price of Rs 4,599, the Riversong Wave BP is little overpriced as compared to already available fitness bands in the market but Wave BP offers some more dynamic features like Blood Pressure monitor, in-display notification facility for almost all applications which seems to be a much better deal in this price bracket.